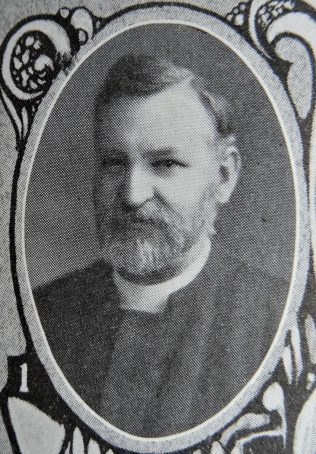 James was born on 1 February 1844 at Huddersfield, Yorkshire, to parents William Antliff, a PM Minister, and Barbara Cooper. He was baptised on 21 April 1844.

The 1861 census describes James as a pupil teacher. He was President of the Canada Conference in 1883, and retired in 1911.

James died on 25 December 1920. He was buried at Outremont, Montreal Region, Quebec, Canada.

Christian mysticism: a lecture delivered before the Theological Union of the Hamilton Conference, June 4th, 1907.

Centennial of Canadian Methodism – Historical Sketch of the Primitive Methodist Church in Canada, 1891.