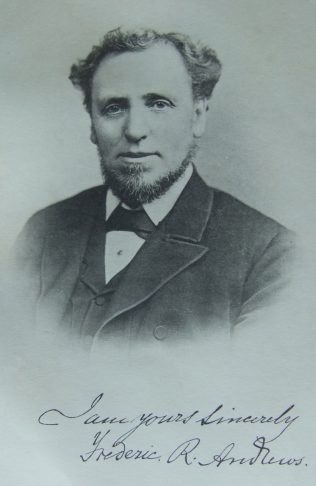 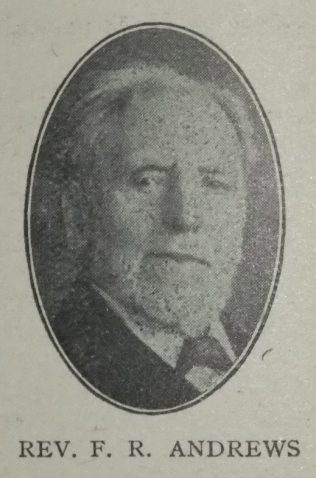 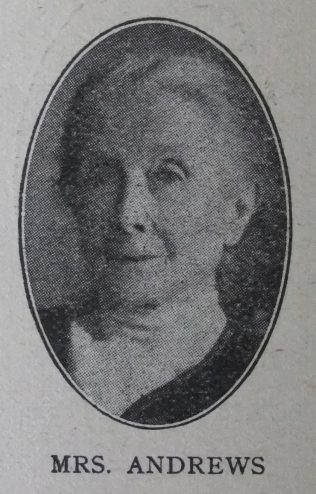 Frederick was born in 1837 at Church Stretton, Shropshire. His mother, Elizabeth was a dressmaker.

Frederick was the Secretary of the District Building and Publishing Committees.

His obituary records that, in his day, Frederick was among the most eloquent, powerful and popular of our preachers and speakers. In the Black Country in particular, he attracted large congregations.

His style was attractive; he had a chaste and vigorous vocabulary and an appearance that commended him to audiences. The substance of his message was always evangelical, and he was, by temperament and taste, a cultured evangelist.

He was a diligent pastor and also did his fair share of erecting new structures and liquidating debts.

Frederick married Elizabeth Anne Prosser (1843-1929) in the spring of 1866 in the Wellington Registration District, Shropshire. She was the daughter of Rev James Prosser. Census returns identify six children.

Note: In some records his first name is spelt Frederic