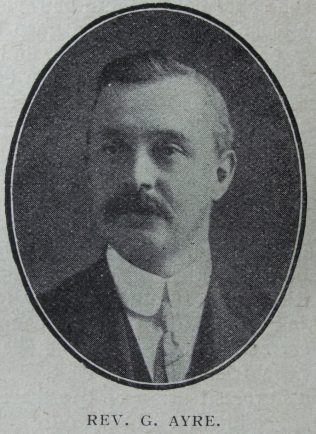 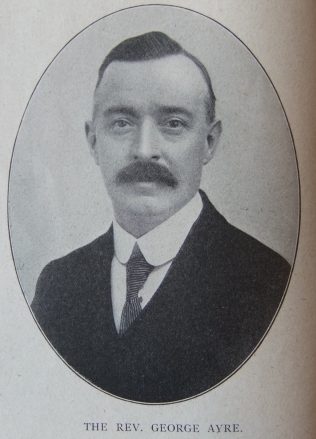 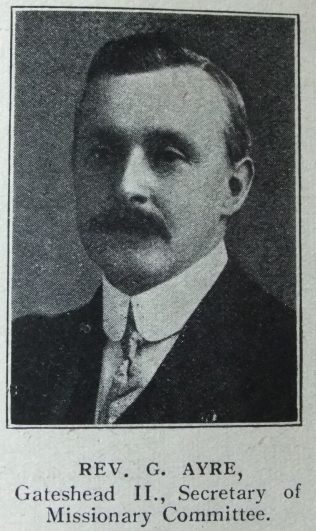 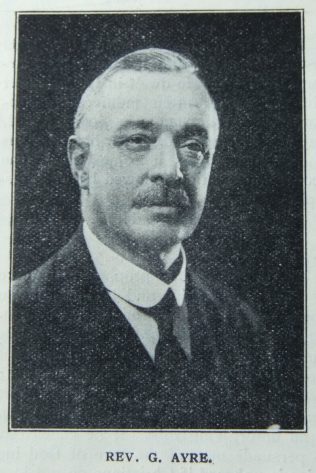 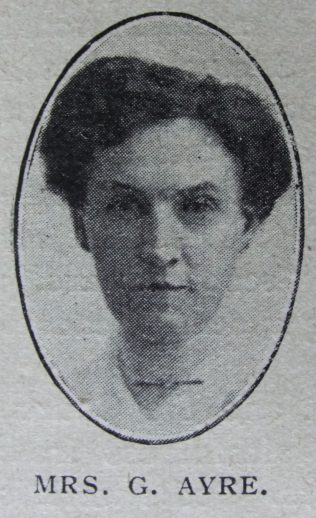 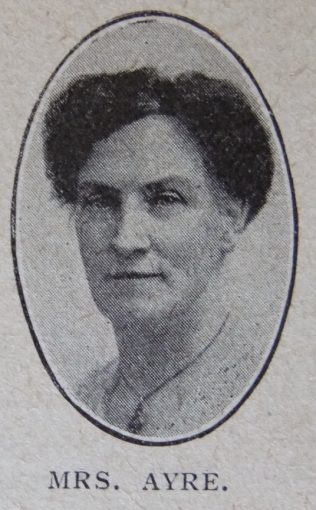 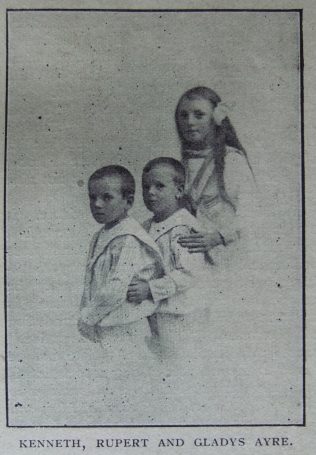 George was born in 1870 at Burnham, nr Epworth, Lincolnshire, to parents William and Annie Eliza. William was a flax dresser (1871). George’s father died whilst he was young and Annie married Rev Henry Woodcock, a PM Minister, in 1880 at Hull, Yorkshire.

George spent three years at Elmfield College which prepared him for work in business, which he undertook before entering the ministry.

The strength of his personality was such that he was elected to the Board of Guardians and Newcastle-upon-Tyne School Board whilst on probation.

Whilst at Leeds Central Mission he witnessed much triumph against the odds, and in addition became President of the Leeds PM Council and the Leeds Free Church Council and in his stride organised one of the finest National Whitsuntide C.E. Conventions that institution ever knew.

At Aliwal North, George not only superintended the largest station in Primitive Methodism, but provided the driving power for most other things in the area. He had a year back in England from 22 July 1916 to 19 May 1917. During his first six years at Aliwal North there was a net gain of one thousand members and the number of preaching places increased from thirty-nine to one hundred and twenty nine. Six new chapels were built at no cost to the Missionary Committee and there were two hundred local preachers.

In 1928 George became Financial Secretary of the Missionary Committee. He continued in that role post union until retirement in 1939. He visited Nigeria in 1935.

Following his retirement, George found joy in caring for a Methodist Society at Welwyn Garden City, where he lived, and was happily busy about the planning for a new church. He preached with his accustomed fervour and acceptance right to the end.