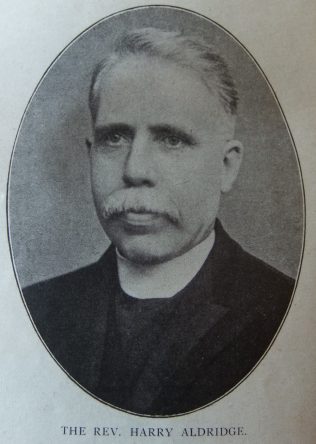 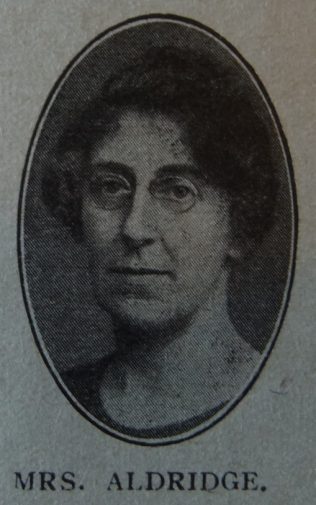 Harry was born in 1874 at Walsall Wood, Staffordshire.

Harry was converted at a Camp meeting at Walsall Wood and was immediately made a Sunday School teacher. At the age of sixteen he was on the preacher’s plan, and after serving two years as a hired local preacher in the Cross Keys and Bristol V circuits, he entered Hartley College to prepare for ministry.

His obituary records that Harry had an impressive personality, was a keen lover of good literature, and had an alert mind and independent judgement. His ministry revealed a devoted and continuous culture of mind and spirit; his preaching was rich in expository teaching and fervent in evangelical appeal. His deeply sympathetic and generous nature found full and free expression in his pastoral ministry, through which he gave comfort and confidence to those in suffering, sorrow, or anxiety.

In his districts Harry served as Secretary of the Temperance, Christian Endeavour, Local Preachers Training and Building Committees.

After retirement in 1946, having completed fifty years of active ministry, Harry rendered efficient service to the South London Mission, after which he went to live in Harrow.

Harry married Annie May Roe (1885-1972) in the spring of 1907 at Uxbridge, Middlesex. Annie was a daughter of Rev Harvey Roe. Annie was a cultured speaker and frequently appeared in PM pulpits and on the Temperance platform.