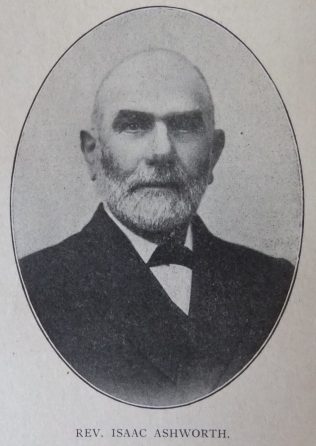 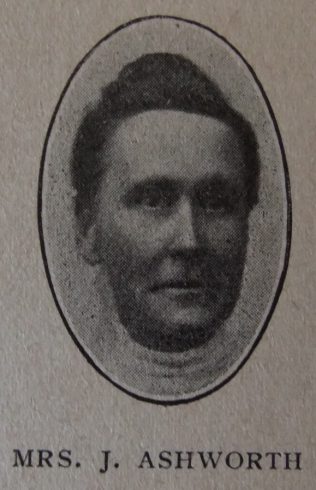 Isaac was born in 1859 at Blackburn, Lancashire to parents Thomas and Alice. His father was a class leader in the Branch Road Church and his mother was a local preacher. Thomas worked as a spinner.

Isaac became a ‘half-timer’ when he was ten years old, and at thirteen he left school for the factory working as a cotton spinner. He had a great thirst for knowledge and attended a Science and Art School in the evenings.

On joining the Church, Isaac entered fully into the activities of church life. He became a member of the choir, Sunday school teacher, steward and local preacher.

His obituary records that ripe in understanding and war of heart, Isaac exercised a most gracious ministry as a pastor. His preaching was truly evangelical, and many found Christ through his appeals. He became intensely devoted to country Methodism, learning to love the village folk.

Isaac died on 1 May 1943 at Stockport, Cheshire. He was buried at Loddon, Norfolk.