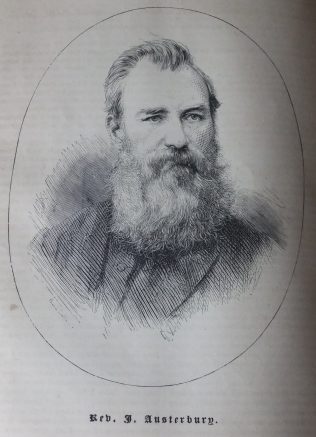 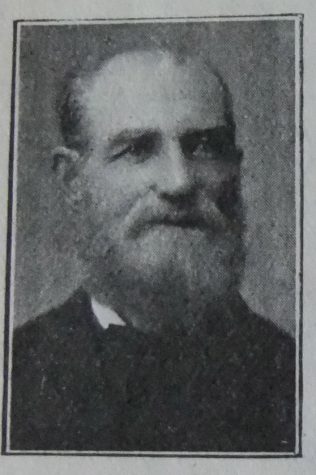 James was born on 22 March 1829 at Royton Lancashire to parents Joseph and Sarah. James was baptised on 14 June 1829 at Royton. Joseph was a cotton spinner. The 1851 census shows the family in Ashton under Lyne, with James also working as a spinner.

Joseph opened his cottage for meetings when Royston was missioned by evangelists from Oldham. Joseph and Sarah joined the Primitive Methodists. James was converted under a sermon preached by Rev Jonathan Clewer when the family had moved to Ashton under Lyne. He was soon on the plan.

James frequently had to deal with cases of financial difficulty and was successful in raising considerable sums of money for new chapels and debt reduction.

His obituary records that he was quiet and unassuming in manner, and well versed in the Scriptures and Methodist Theology. He made careful preparation for the pulpit and kept himself well abreast of the thought of the time.