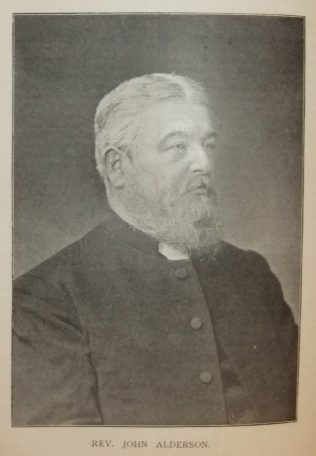 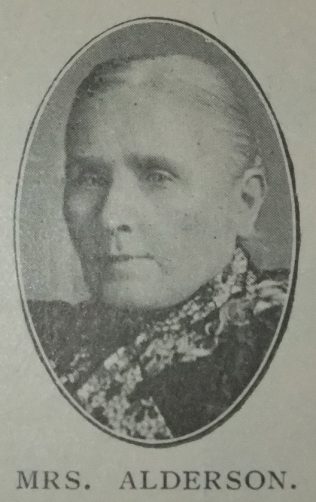 John was born on 16 March 1842 at Middridge, Co Durham to parents Thomas and Hannah. Thomas worked the land and was Sunday school superintendent. Thomas and Hannah were known for their hospitality to visiting PM preachers.

John was converted at the age of sixteen, and became a local preacher at eighteen. His conversion was through the ministry of Rev C Lawton, a Wesleyan. At that time, there was no PM society near where John was living, so for a short time he united with the Wesleyans. On returning home, John came under the influence of Rev Joseph Spoor, who helped to develop his spiritual experience and preaching. John was also able to secure a place for twelve months at the academy run by Rev W Bowman at Gainford. Bowman was a Congregationalist and brother-in-law of Rev Colin C McKechnie.

John worked as a locomotive engine fitter before entering the ministry.

On entering the ministry, John’s first station was Maidstone, where Primitive Methodism was small and weak. There was no connexional chapel on the station, no home was provided. John had to lodge with a single, elderly man, and be his own cook. His consecration was tested, but was proved sufficient.

On his return to work in the north of England, John was associated with significant increases of membership at Hetton, Gateshead, Hexham and Shotley Bridge.

His sermons were carefully prepared and often preached with great power. He was true to Methodist doctrines. He received clearly, believed fully, and preached forcibly.