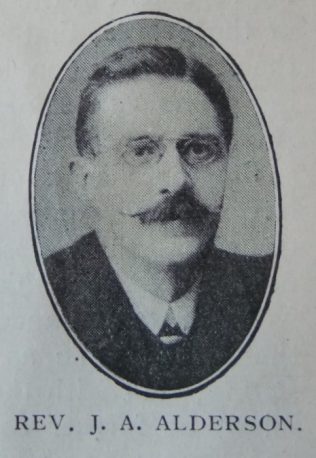 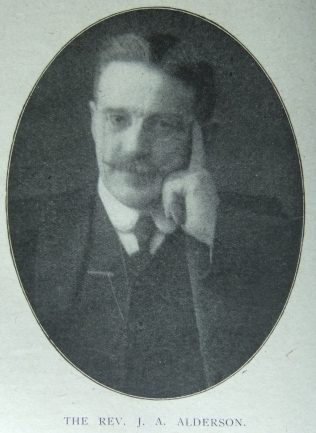 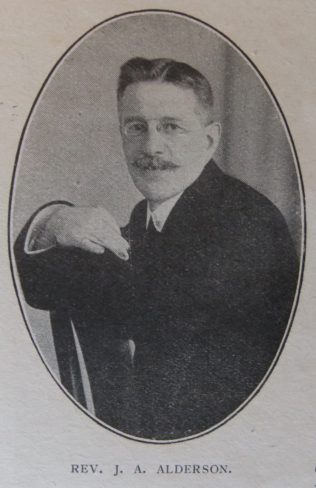 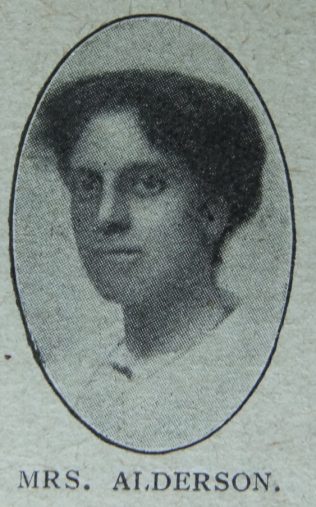 The 1881 census identifies that John worked as a clerk before entering the ministry.

John first became a superintendent at Rothwell, a new circuit formed out of Hunslet. He soon made the church a greater force than it had ever been. He built a manse, was elected a member of the education authority, and served the public in many ways.

At Ebenezer Church, Hull he installed a beautiful organ. In three years at Hoyland John built a chapel at Broomhill and installed two organs.

During the war, when it was difficult to secure a home for the Conference, John volunteered to entertain the Assembly for the whole term with the full complement of delegates.

John was twice imprisoned as a Passive Resister.

John reported on 20 PM Conferences for the ‘Leader’.