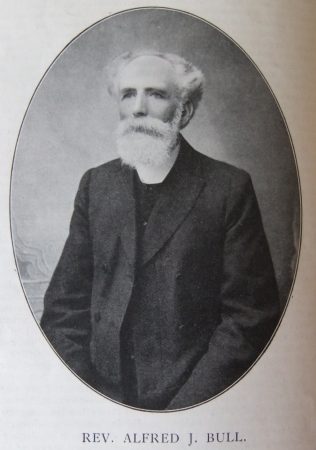 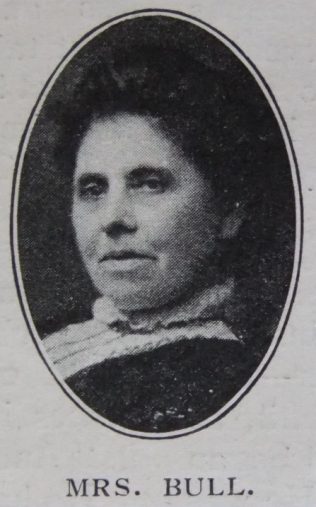 Alfred was born in 1855 at Newbury, Berkshire to parents John and Mary Ann. John was a wood turner.

Alfred was educated at the Wesleyan Day School. His earliest religious impressions were received at the Primitive Methodist Sunday School and age joined the Church at the age of fourteen. Alfred moved to Hungerford when aged eighteen, where he was soon pressed into service on the plan. After twelve months as a local preacher, Alfred was recommended for the ministry.

Whilst at Bournemouth, three chapels were erected and the way prepared for the Herridge Memorial Church at Springbourne.

His obituary records that in his circuits, which varied in character from rural to city and seaside resorts, Alfred rendered service of sacrificial character and was esteemed and loved by his people. He himself radiated a happy, sane religion. Following superannuation, Alfred continued to preach almost every Sunday.