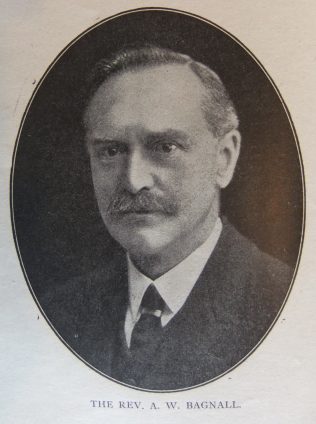 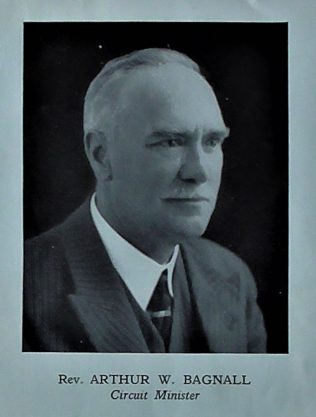 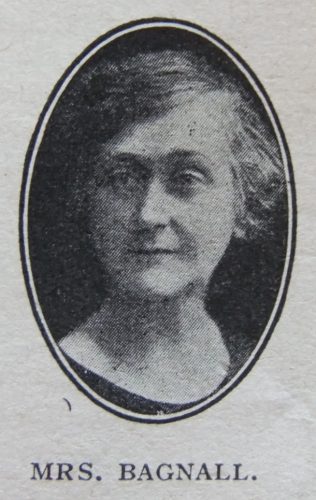 Arthur was born in 1872 at Wednesbury, Staffordshire, to parents David and Mary Ann. David was a grocer. His older brother, Ernest  James Talbot, was also a PM Minister.

Arthur began to preach at the age of eighteen. Success in his Candidates’ Examination placed him on the Reserve List, as it was then known, from which men were selected for immediate service.

Arthur worked as a grocer’s assistant before entering the ministry.

Whilst at Eston, in his second year, the circuit called out a second minister. A new church was opened at Normanby, and a new manse erected at South Pank. Arthur became a member of the Eston School Board.

Arthur took a keen interest in education and questions of political and civic importance, frequently appearing in support of progressive candidates. Whilst at West Hartlepool, he did perhaps his most outstanding piece of public work, in a cause ever dear to his heart, that of international goodwill. Here he was made secretary of the Hartlepools Branch of the League of Nations Union. The membership grew from about forty to approaching eight hundred, and including representatives of all denominations and political parties.

Arthur retired to Leamington Spa in 1939 and moved to Cardiff in 1959.

His obituary records that his preaching was enlightened, challenging and practical, and brought many of his listeners to the point of decision. Out of his rich personal experience sprang an infectious joy and a radiancy. Every Circuit where he ministered was enriched by his devoted pastoral work. To those in trouble he was a rock of strength. He could stoop to do the humblest task with grace and dignity.

Arthur married Florence Horton (1879-1964) in late 1900 at Lincoln, Lincolnshire. Records identify that Florence had at least one more child that died in infancy.