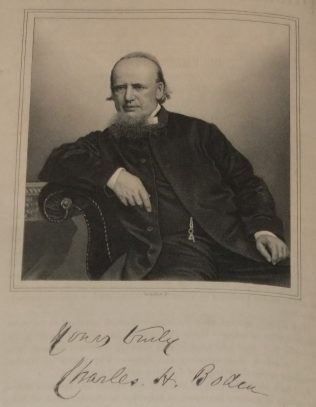 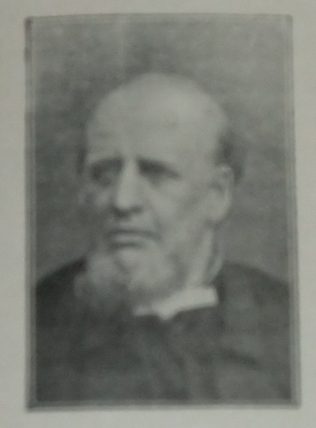 Charles was born in 1825 at Walsall, Staffordshire to parents William and Ann, who were Wesleyans. He was brought up in Ashby de la Zouch, Leicestershire, and educated at Ashby Grammar School. Charles was converted in his teens at Ashby Green chapel.

Prior to becoming itinerant, Charles supplied for 9 months in his own circuit without pay.

At Nottingham Charles was instrumental in the conversion of ‘Jemmy’ Dupe, who became a celebrated open-air preacher in Nottingham Market Place.

In his obituary, Rev James Saxton writes: ‘He moved me when I was a lad far more than any other, and I burned to enter the Kingdom and preach the Gospel.’

He was a born preacher. The pulpit was his throne. He was an artist in words and adept at ‘putting things’ forcefully. He had a fine imagination and a vivid sense of the beautiful and sublime.