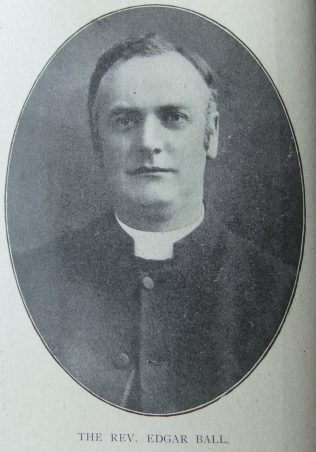 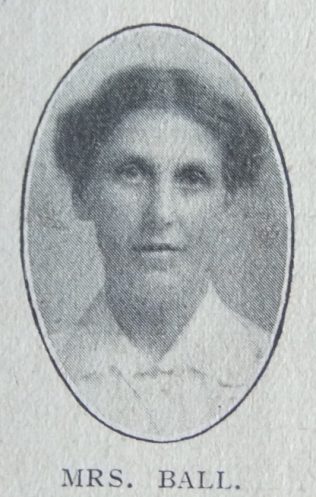 Edgar was born in 1867 at Hereford to parents Enoch Ball and Sarah Vines. Enoch was a PM Minister. Brothers, Charles and William, were also PM Ministers.

Edgar became a member of the Church in 1881, and three years later he preached his first sermon in Gibbett Road Church, Halifax. He had two short terms as a hired local preacher before being accepted for the ministry by the Conference in 1890.

Edgar was a man of striking personality and strong convictions, held with more than ordinary tenacity. He had contempt for all duplicity, and a severity of judgement that seemed to some people to detract from the success of his work. He was a fluent and forceful speaker; and his sermons bore the stamp of originality. In debate he was wonderfully alert. John Mayles speculated that had he been a lawyer, litigants with a poor case would have had a rough time under his cross-examinations. John went on to record that Edgar had mellowed with the passing years.

Edgar served for five years as Secretary of the Itinerant Preachers’ Friendly Society. During his term of office Edgar lead an investigation its finances, which resulted in radical steps to improve the position.