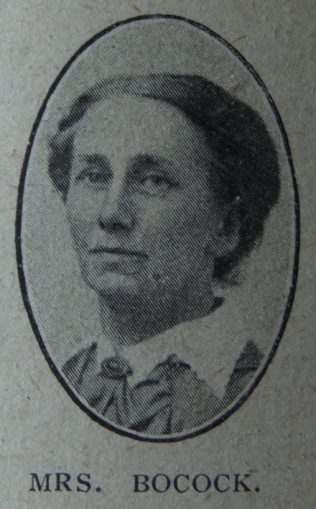 Enoch was born in 1864 at Alvingham, nr Louth, Lincolnshire to parents John and Susanna. John was a joiner and a local preacher.

Enoch was baptised by Rev W R Fallas. He was brought into the church through the ministry of Rev William Pigott. Before entering the ministry, Enoch worked for a time as a lay missioner in the Louth circuit.

Enoch’s obituary records that his bent hardly inclined to administration or building, but he erected excellent school premises at Churwell (Leeds) and Dudley Hill, Bradford.

Enoch had an original type of mind. He even startled the examiners by quoting Plato in his trial sermon. He startled many hearers afterwards by apt quotations from remote sources and fresh applications of old opinions. He could talk on a hundred topics and usually he talked well.

His pulpit prayers were more outstanding even than his sermons. Devotional utterance has simplicity and freshness in thought and phrasing, touching life in its inner and outer forms at varied points, and in its subdued fervour helped and healed and uplifted.

My Rambles in Rome with notebook and camera, 1904