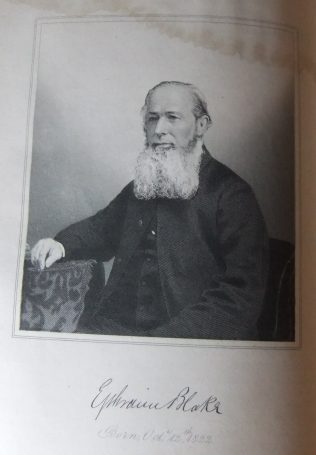 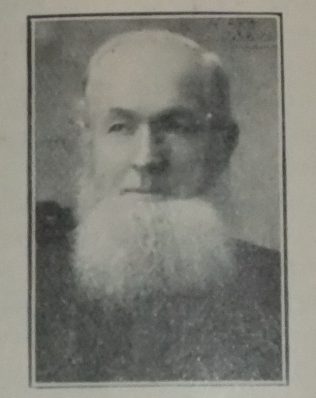 Ephraim was born on 12 October 1822 at Bury St Edmunds, to parents Abel and Elizabeth. Abel was a labourer in 1841. Ephraim was taught to read and write by his father during the long evenings of winter.

Ephraim was converted aged 15. He immediately became a Primitive Methodist member and teacher in the Sunday School. He became a local preacher when he was 21.

His obituary records Ephraim as being of a pleasant and genial disposition with a smile and kindly word for everybody; and never put out, he made few, if any, enemies.

Gifted with a mellow, musical voice, he was fervent and evangelical as a preacher and won many souls to Christ.