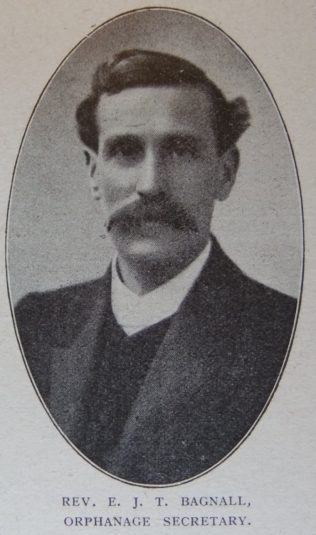 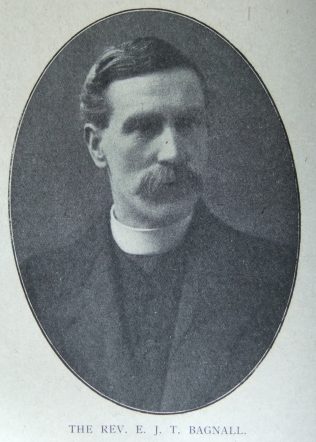 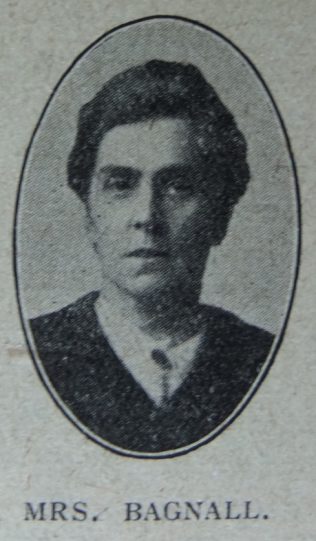 Ernest was born in 1866 at Wednesbury, Staffordshire to parents David and Mary Ann. David was a grocer by trade and held the position of Sunday School Superintendent for over sixty-five years. His brother Arthur was also a PM Minister.

Ernest had the opportunity to tour the Holy Land and also visited Germany in 1909 as a representative of the British Churches.

For five years Ernest served as General Orphanage Secretary. He was also President of the London Christian Endeavour Federation.

His obituary records that Ernest had an extremely attractive manner, a real gift for friendship, an alert and well-ordered mind, an obvious sincerity, a deep personal experience of Christian redemption, and an intimate sense of continuous fellowship with his Lord. Such gifts made him a diligent pastor and a powerful preacher.