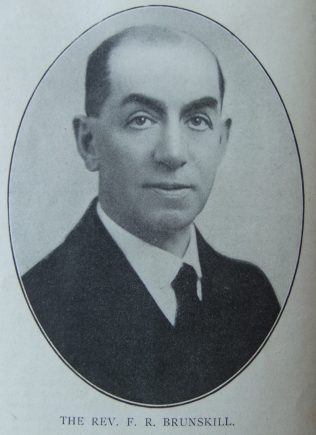 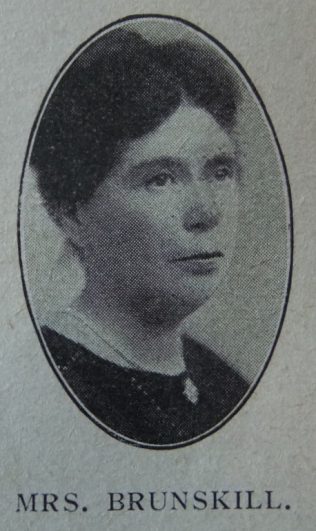 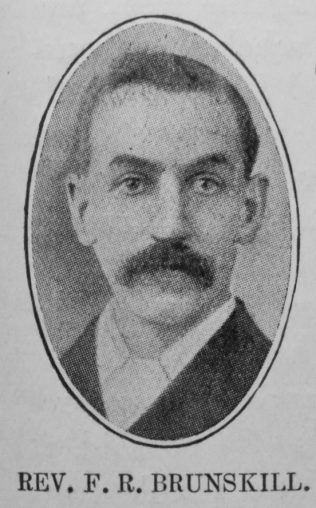 Francis was born in 1870 at Darlington, Co Durham, to parents Robert and Ellen. Robert, an accountant, died when Francis was four years old.

Francis received his early education at Bishop Auckland, where he was brought up by his grandparents. At the age of thirteen he dedicated himself to the service of Jesus in Shildon Wesleyan Methodist Church. He became a fully accredited local preacher at the age of eighteen.

Before entering the ministry, Francis worked as a butcher’s assistant and agricultural labourer.

Francis became a student in Rev H B Kendall’s private college at Harrogate, with a view to preparing himself for the Canadian ministry. He was engaged, however, to serve as a hired local preacher on the Lowick PM circuit and after a brief period entered Hartley College.

At Cradley Heath Francis found the property at two of the places almost wrecked by mining subsidence and the officials deeply dispirited. After careful survey, Francis initiated schemes of reconstruction, the success of which put new life into the members. He also ‘built’ the Church at Cradley Heath, which was acknowledged as being one of the most beautiful sanctuaries in the denomination.

His obituary records that Francis was quiet and unassuming, shunning the limelight but always ready and able to serve. He did all his work faithfully and well, and in a spirit of humility and gentleness. He was a thoughtful, able, evangelical preacher, a wise pastor, and was a source of comfort and blessing to many, especially in days of sickness and bereavement.

His devotional articles in the Connexional Magazines and in Methodist newspapers, with their fine, cultured, spiritual note, were a source of religious strength to many readers.

On retiring, Francis went to live at Newport, Monmouthshire, and later moved to Tredegar.

Francis married Dorcas Hollands (1872-1949) in the summer of 1900 at Gravesend, Kent. Census returns identify one child.