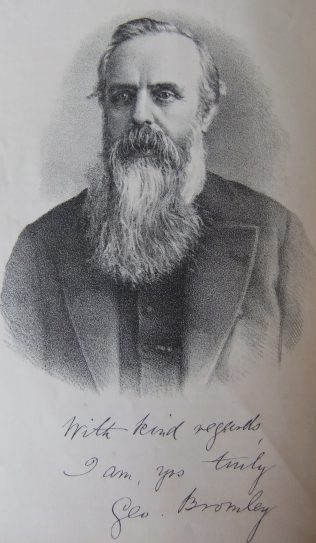 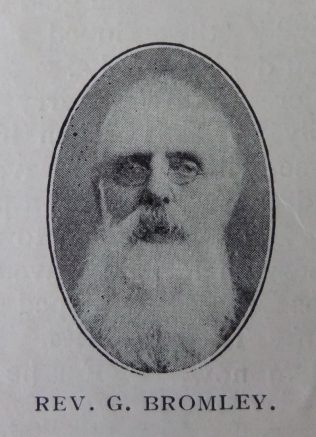 George was born in 1841 at Hyde, Cheshire, to parents Robert and Mary. Robert made boots and shoes.

George’s obituary records that his faith was strong and real, he was well read in Methodist theology, he had an open mind for, and keen appreciation of, our ever advancing knowledge, and was quick to gather the fruit which scholars made accessible, and he had an expert knowledge of the laws and usages of the Connexion he loved so much and served so well.

He was a judicious administrator, a wise counsellor, a true friend; one who, when his word had been given, never departed from it whatever of personal loss or inconvenience it might bring upon himself.

His sermons were well conceived and delivered with vigour, and earnestness of his spirit made his message ever profitable.