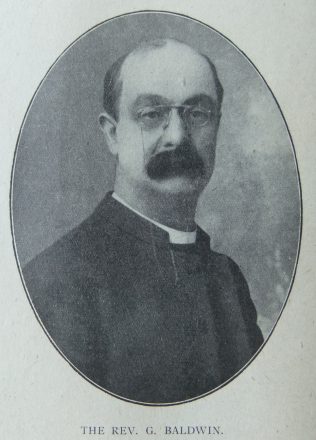 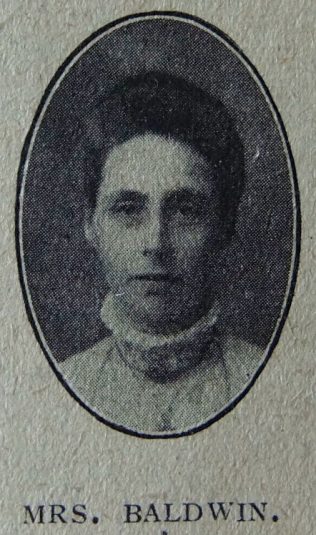 George was born in 1863 at Roxburgh, Norfolk to parents George and Susan. George senior was a coal miner. The family moved from Norfolk to Seaton Delaval, Northumberland, when George was a young child.

George followed his father, working at the coal mine before entering the ministry.

George joined the Church when he was aged twenty and soon began to preach. He devoted himself with such intensity to study, that after examination, he was placed on the Reserve List, but elected to enter College.

His obituary records that George was a man of many interests and wide reading, whose qualities and depth of mind were best realised by those who knew him best and had the privilege of his friendship. In the course of his long ministry he rendered valiant service. He did much to reduce chapel debts and build up his circuits.