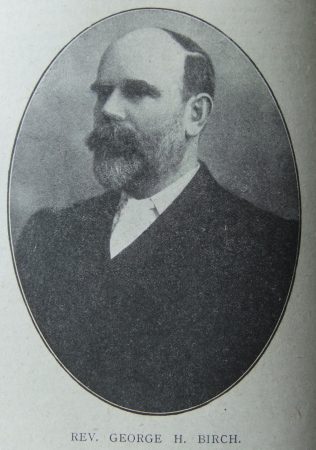 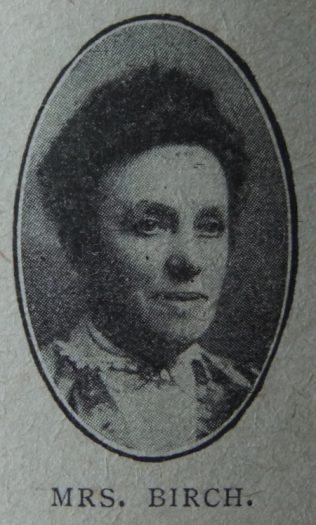 George was born in 1861 at Holly Bush Farm, Bradnop, nr Leek, Staffordshire to parents Joseph and Harriet. George was baptised on 13 October 1861 at Onecote, Staffordshire. Joseph was a farmer.

As a child George attended the Wesleyan Sunday School. He moved to Blackbrook Farm, Elkstone when aged sixteen and there experienced his conversion. He joined the PM Church and was preaching at seventeen in the Leek and Crewe circuits.

In order to improve his education George saved enough from his earnings to pay for eighteen months training at Bourne College. Old Hill circuit recommended him for ministry. George supplied for Rev G Shaw for a year at Dewsbury before he entered the Manchester College in 1886.

His obituary records that George’s diligent pastoral work, his pulpit ministry, and his circuit administration won for him the honour of his brethren and the affection and gratitude of all his people. His did not love committees, but so excellent was his workmanship, that he was chosen in his districts for secretarial duties, elected as a delegate to conferences and was honoured by appointment to the chair of Synod.