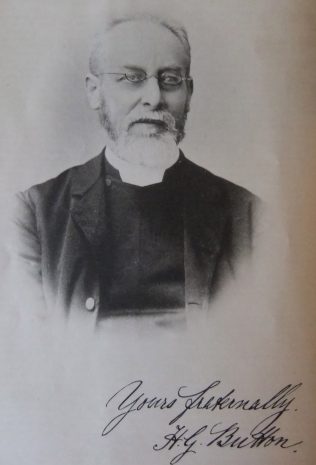 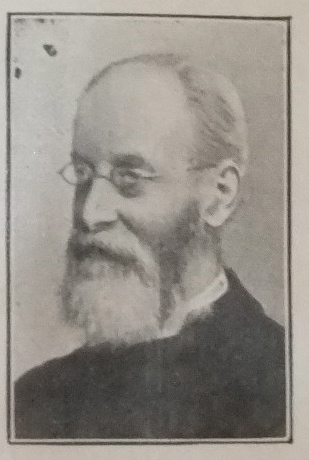 When Henry was about 9, his grandmother was converted through Robert Eaglen. She opened her house for preaching and her children and grandchildren came under Primitive Methodist influence.

While a youth, Henry moved to Cambridge, where he attended St Peter’s Street Sunday School until the age of 12 when he gave himself fully to the Saviour. He became a Sunday School Teacher and in September 1854, at the age of 14, he was given a note to accompany Mr John Read on the plan.

The following Christmas day, while visiting his native village, he preached in his grandmother’s house. He was timid and fearful, but succeeded in preaching for nearly an hour, with acceptance and profit to his hearers. Soon afterwards, Henry returned to Littlebury and went on full plan in the Saffron Walden circuit.

When 17, Henry was urged to enter the ministry, but refused on account of his youth and inexperience. Four years later he went to Plymouth to supply in place of a sick minister.

Henry met and overcame opposition to his open-air preaching activities from the authorities in Plymouth and Torquay.

Steady progress marked his labours on each of his stations.

Whilst at Portsmouth, Henry was District Deputy for the Good Templars, a temperance organisation, covering some 50 ‘lodges’ in the District.

His obituary records that with becoming modesty and gentleness of bearing, there was intertwined firm adherence to principle, dogged persistence in the right course and the strongest morality. The soul of the man was gentle, but it had glorious might.

As a preacher, Henry had natural abilities beyond the average, and aided these with careful preparation. To the end of his ministry here was power and freshness in his sermons.