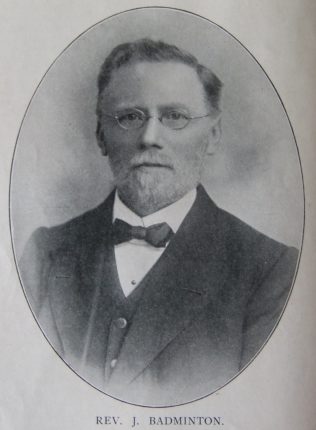 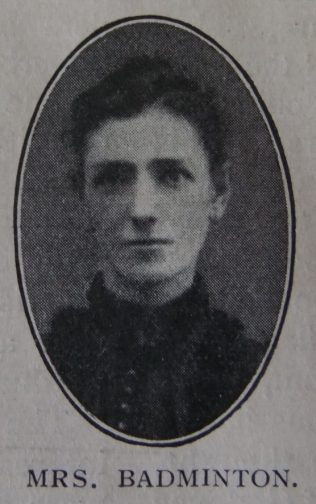 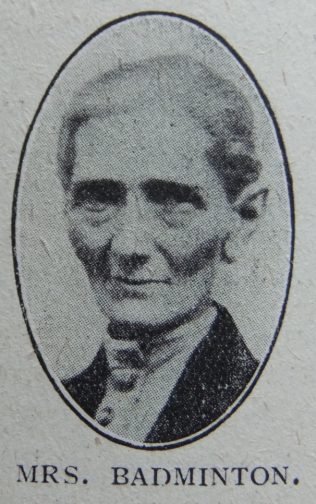 James was born on 12 December 1854 at Chippenham, Wiltshire, to parents Nathan and Mary. The family moved to Malmesbury, Wiltshire, when James was quite young. Nathan was a grocer and a local preacher. Nathan also served as circuit steward at Malmesbury. Younger brother, Albert William, was also a PM Minister, until he died in 1891 from typhoid fever.

James became a disciple of Jesus when aged eight.

The 1871 census describes James as a boot maker.

As a preacher James offered his congregations the fruit of much labour of both head and heart. His sermons were evangelical and expository, thoughtful and practical; he aimed to convince, convert, and comfort.

In the management of circuit business, James was attentive, judicial and thorough. He was a diligent pastor who knew his people.