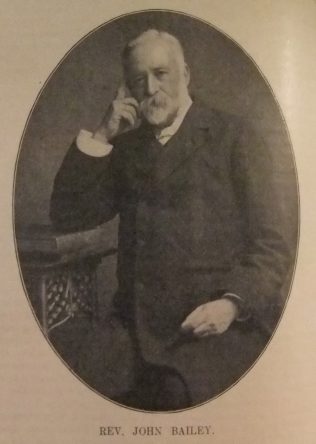 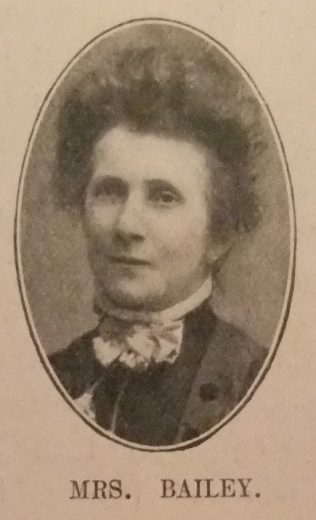 John was born in 1849 at Westminster, London. His parents were Wesleyan and John attended the Wesleyan Sunday School.

John was converted in the glow and fervour of a Primitive Methodist revival and identified himself with the PM Church. John trained as an engineer in the Royal Navy and was called into ministry by Dr Samuel Antliff.

The 1909 sketch in the PM magazine records that John had done yeoman service in very difficult spheres. To use his own words, ‘ for twenty years he was engaged in leading forlorn hopes in the fashionable watering-places on the South Coast,’ where Primitive Methodism has not struck the popular imagination.

Memorials to John’s enterprise and industry include the Southsea Central Hall, the gothic church at Bexhill, the church at Eastney and the church at West End, Southampton.

As a preacher he had the popular gift, could talk to the man in the street, knew how to get to the heart of his hearers, and could sway a crowd by his magnetic speech. He was a born evangelist, and in all his preaching the evangelical note was proclaimed with no uncertain sound. He was also a splendid singer and was engaged as a singing evangelist across the country.

His obituary records that he was a man of immense zeal, of devout spirit, and combined strength of character with a great love of humanity.