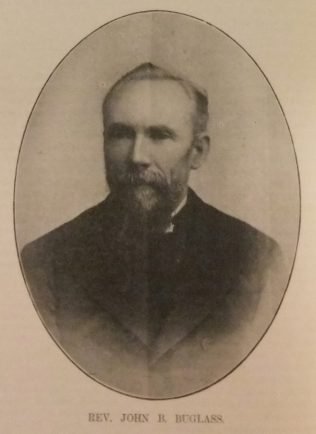 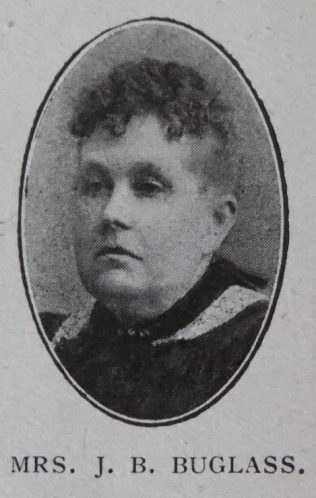 John was born on 12 June 1848 at Sunderland, Co Durham. In the 1851 census his widowed mother, Dorothy, is described as a pauper laundress. At the time of the 1861 census, John was working as a plumber’s apprentice. John began work at the age of eight.

John was converted during a love feast at the Maligns Rigg Church. He immediately became a Sunday School teacher, then a local preacher. He attended the Theological Institute at Sunderland before embarking on circuit ministry.

John was of ruddy complexion, average height, strong build, and wiry constitution, he was capable of great endurance.

As a preacher, John was not remarkable for pathos and humour, but all his sermons revealed careful thinking, sound reasoning, correct exegesis, evangelical truth, and genuine feeling.

In September 1914, John and his wife moved to live at Ramsey, Isle of Man, where they continued to serve the church in retirement.

John died on 4 February 1916 at Levenshulme, Manchester, Lancashire. He was interred at Ramsey, Isle of man.