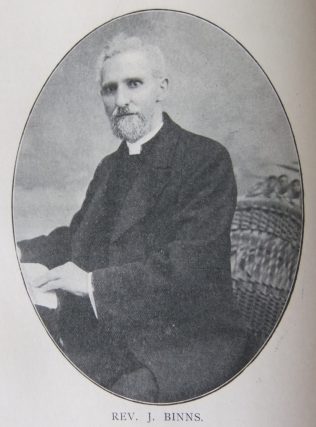 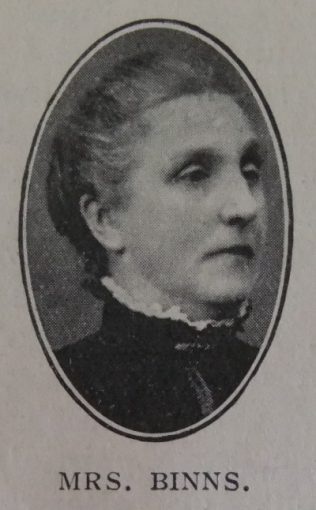 John was born on 19 November 1854 at Norland, Yorkshire to parents John and Mary. John, senior, was a woollen spinner.

John surrendered himself absolutely to Jesus Christ when aged fourteen. Being of a retiring and studious disposition he gave himself diligently to the cultivation of his mind and to the enrichment of his spiritual life. He became a local preacher.

The unfortunate coal strike of 1893 gave John the opportunity for the exercise of his practical sympathy with suffering and distress. Here were the chance and the demand, and he rose to meet them, revealing a broad and genuine interest in the welfare of mankind not discovered by all.

John’s ministry covered a wide area and a variety of circuits. He shrank from district and other official recognition, concentrating his efforts on circuit ministry.

John’s health broke down at Cheadle and he retired to live at Clun in 1915. He continued to render useful pulpit service until a year or so before his death when increased infirmity made that impossible.

John married Martha Riley (1856-1945) in the summer of 1880 at Halifax, Yorkshire. Census returns identify one child.