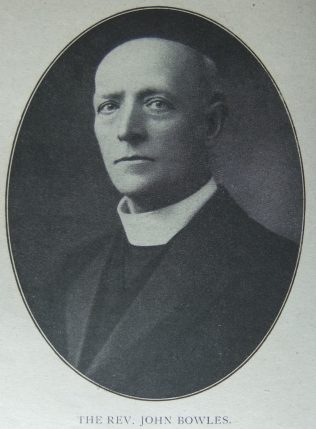 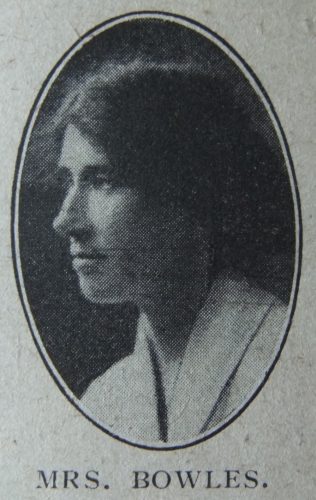 John was born in 1866 at Aberdare, Glamorgan, to parents George and Mary. George was a collier and local preacher.

John consecrated his life to the Master when aged seventeen.

Whilst on the Downham Market circuit seven chapels were renovated and the whole cost raised during his ministry. At both Leighton Buzzard and Downham Market gracious revivals were experienced, during which several hundreds were converted.

John served as Secretary to both District CE and Orphanage Committees and was also Candidates Examiner.

In 1934, John took up residence in Staines, where he continued to preach as occasion served, with unabated fervour and great acceptance. He possessed the pastoral gift to an unusual degree and was always welcome in the homes of the people.

John married Annie White (abt1877-1950) in the summer of 1897 at Luton, Bedfordshire. Census returns identify one daughter.