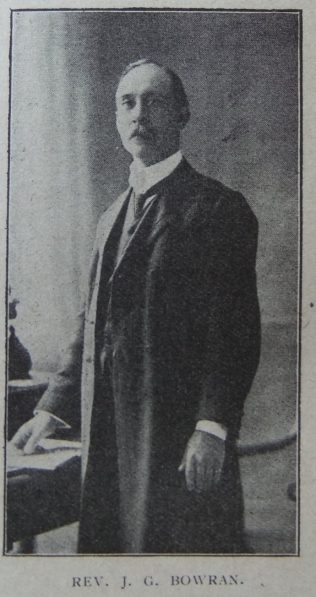 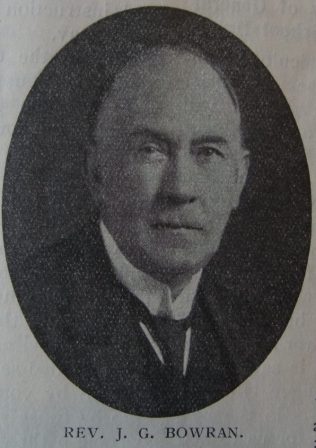 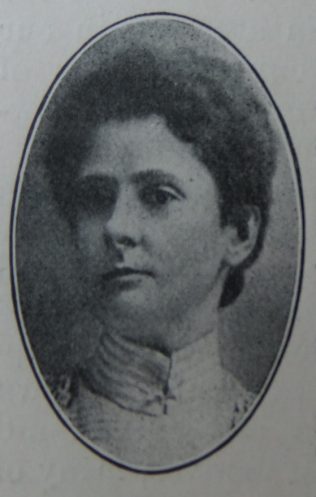 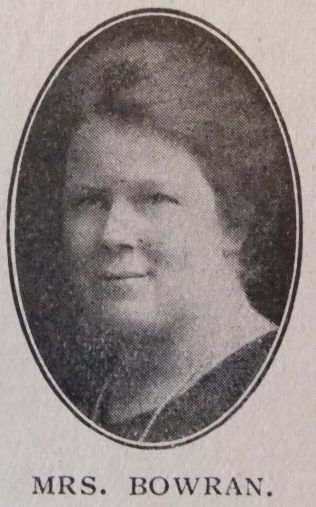 John was born on 25 June 1869 at Gateshead, Co Durham, to parents William and Jane.  William was an engine driver at the pit. John was one of eight sons. He was baptised on 1 August 1869 at Holy Trinity, Gateshead. The family’s religious activities were centred on the Prince Consort Road Church, Gateshead.

John was educated and served his apprenticeship as a pupil teacher in the Wesleyan Day School, Gateshead, before entering Hartley College.

His work at Middlesbrough, consolidating and extending the great revival that transformed the religious life of the town at the turn of the century, marked John out as a man of courage, initiative and vision. He revealed gifts of organisation of a very high order and, behind them, a gallant, gay, and winsome personality that endeared him to all.

John was Connexional Editor from 1916 to 1921. The early years of WW1 had caused a slump in circulation of the Magazines. John was able to tune the content to arrest the decline.

John was President of Conference in 1928, an office he filled with a dignity and friendliness only possible to true humility. He had a genius for friendship and his zeal for evangelism was the keynote of his life.

His last address to the Newcastle Synod, a few weeks before his death, was a passionate plea for evangelical preaching.

He authored the following under his own name.

For more family information follow this link to a page prepared by John Martin Bell.