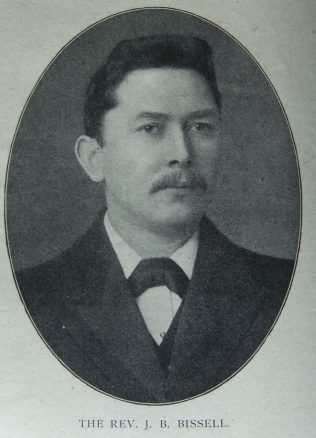 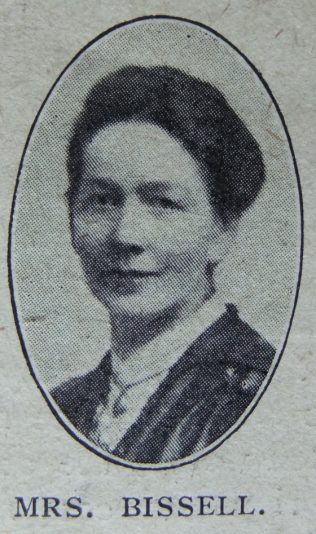 Joseph was born on 25 April 1868 at Halesowen, Worcestershire, to parents Benjamin Bissell and Sarah price. Benjamin was a gun barrel grinder and a local preacher. His maternal grandfather, William Price, was a pioneer of Primitive Methodism on the borders of Worcestershire and Staffordshire.

Joseph preached his first sermon when he was fifteen. He had ten years of business training before entering the ministry.

His obituary records that from the first until the end he magnetised his hearers by his unusual preaching gifts – his potent, positive and persuasive messages registered themselves wherever he laboured in souls saved, saints edified and churches established and aggressive. He gripped the Gospel, which was dynamic to him and preached with an unmistakeable accent.

His zest found expression not only in the pulpit. He was a man of initiative and resource, a builder of sanctuaries, including Slater Street, Darlaston. Next to his preaching, his ministry to the young and in the homes of the people was memorable.

Whilst at Quinton, Joseph served as chaplain to the students and staff at Bourne College.