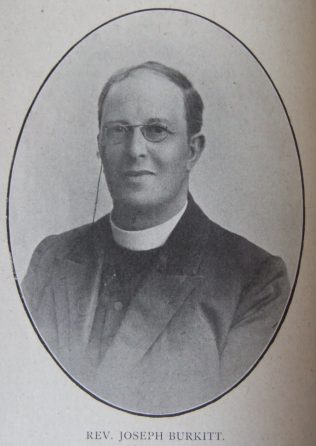 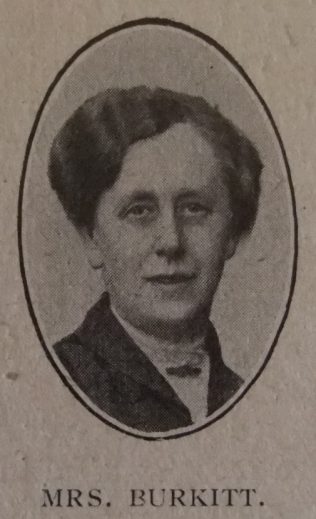 Joseph was born in 1863 at Hull, Yorkshire to parents John Burkitt and Ann Vaughan. John earned his living as a general labourer. Joseph also worked as a labourer before entering the ministry.

Immediately after completing his probation, Joseph went to West Africa as a missionary. On his return he was untiring in his advocacy of missionary work.

His obituary records that his ambition was to be a faithful circuit minister, and as such, he was gratefully remembered in all his circuits. In qualities of heart and mind he was rich. His disposition was gentle and refined. He was a keen student and alert to the problems of the day.