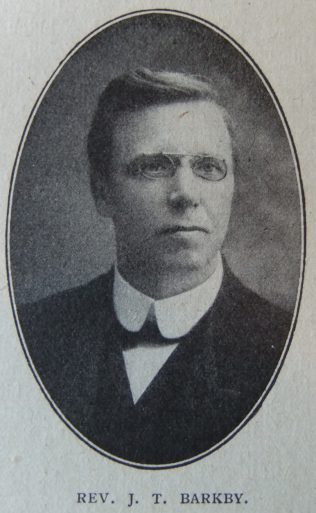 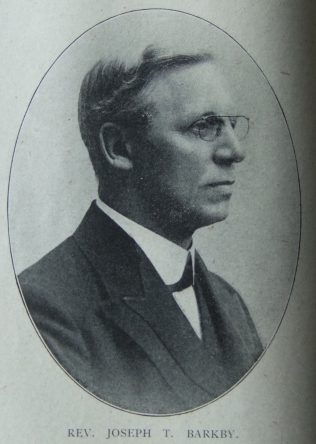 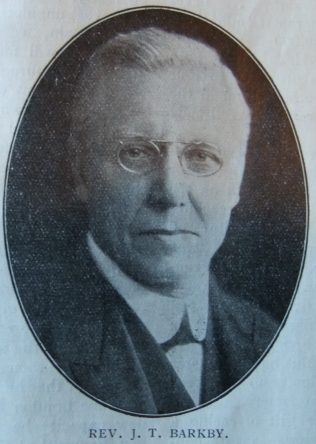 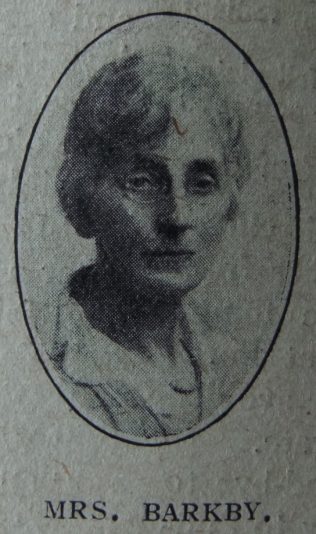 Joseph was born on 31 December 1861 at Foleshill, nr Coventry, Warwickshire, to parents Joseph and Elizabeth. Joseph was baptised on 9 February 1862 at Bedworth, Warwickshire. Joseph, senior, was a mining engineer and a local preacher for over fifty years. When a child the family moved from Warwickshire to Sheffield.

Joseph was working as a joiner at the time of the 1881 census.

His style of address was forceful, daring, refined, sincerer and generally convincing. Hard hitting was done in love. The spiritual rapier was dexterously employed for the slaying of sin, but never for the mere wounding of the offender.

Whilst at Southport, Joseph built the Church Street premises, sometimes called the ‘Cathedral of Primitive Methodism’.

Joseph was President of the National Christian Endeavour Council in 1917. He became Connexional Mission Secretary in 1918. During his term as Mission Secretary, the African Jubilee Fund provided the means for an almost doubling of staff working overseas. The employment of women missionaries was also initiated. In 1923, Joseph visited West Africa to see the missionary work for himself, along with Rev J H Hirst who succeeded him as missionary secretary.

Joseph began to edit the missionary magazine Advance on becoming Mission Secretary. He continued in that role until his death.

Joseph was President of Conference in 1924, held at Newcastle upon Tyne. That conference took the vital vote for Methodist Union.

From 1923, Joseph worked as Secretary of the London Forward Movement. During this time he raised over £20,000, saw seven churches and halls erected and various extension scheme inaugurated.

Joseph became Chairman of the Chapel Aid Association and was also an influential director of the Connexional Insurance Company. He also served on the Central Religious Advisory Committee of the B.B.C.

Joseph was one of the keenest advocates of Methodist Union, but sadly died before the Uniting Conference in September 1932.

Joseph died on 31 August 1932, suddenly while on holiday at Montreux, Switzerland.