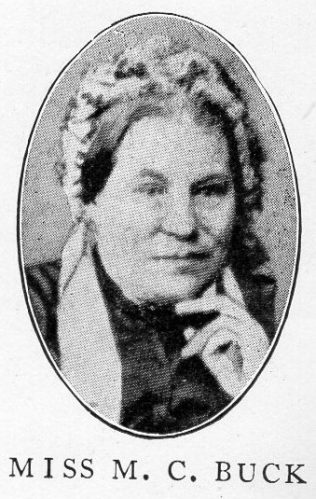 Mary was born on 5 January 1810 at Newbold, Leicestershire. Her parents opened their house to the first Primitive Methodists who visited Coleorton, nr Ashby de la Zouch in 1818.

Development as a Preacher

She was converted on Easter Monday, 1830 at the Annual Lovefeast and Watch-meeting at Griffydam Wesleyan Chapel. Mary joined the Primitive Methodist Society at Coleorton and in 1831 became an exhorter on the plan. She became a hired local preacher in the Northampton mission of the Burland Circuit in 1835 and the following year, pledged by the Burland circuit she became a travelling preacher.

Barber describes her; ‘Built on ample lines, her intellectual stature was not less impressive than her physical’.

After she retired from the itineracy in 1847 due to it’s toll on her health, Mary felt her calling was to take special services and anniversaries throughout the connexion. She settled in Leicester and travelled widely over the next 25 years fulfilling this role as a ‘special’ preacher.

Mary suffered from a stroke in 1872 and thought herself as a caged bird with its wings clipped as she contrasted her stricken condition with her bounding health in the fullness of her powers. She died on 19 July 1876 and was buried in Leicester cemetery.

See also this page about Mary