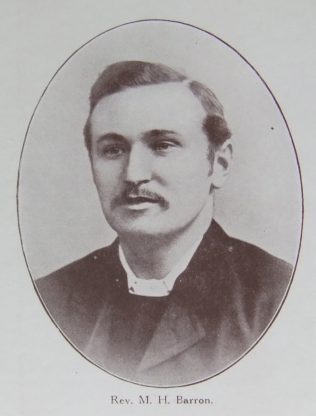 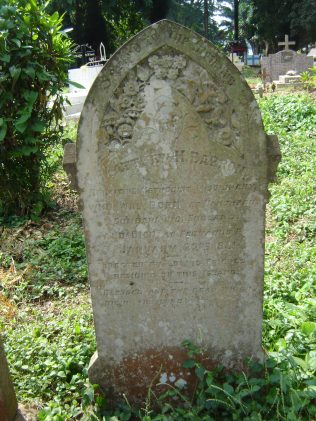 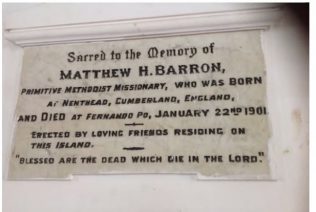 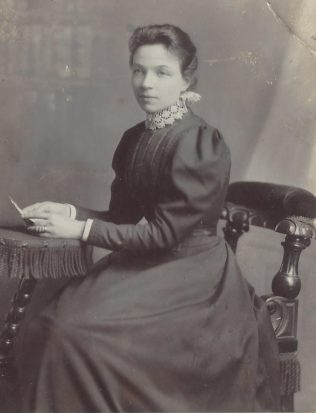 Matthew was born on 22 November 1868 at Nenthead, Cumberland. He was brought up by his grandmother Tamara, a miner’s widow.

Matthew won a scholarship to Darlington Grammar School. However, he had to set that aside in order to accept a situation in Bishop Auckland Co-operative Stores which was offered as a result of success in another competitive examination.

In his early years, Matthew was inclined to be wayward, and on one occasion his adventurous spirit led him to leave home, intending to try his fortune on the sea. He was followed and compelled to return, soon settling down to his work.

Matthew was converted on 1 July 1890 in a class meeting conducted by Mr John Elliott. His further religious development was guided by Rev Thomas Elliott. Within twelve months of conversion, Matthew was proposed for the plan. A year later he was fully accredited as a local preacher.

Matthew was recommended for the ministry, passed all his exams, but was placed on the reserve list for college. In July 1893, Matthew was invited to Winchester to supply for Rev C. T. Coulbeck.

Soon after his conversion, Matthew attended a missionary meeting at Shildon, Co Durham, and was impressed by the addresses of the Rev R W Burnett and Rev R Fairley. As a consequence, when Matthew was approached by the General Missionary Committee, he was very willing to go to Africa as a missionary.

His obituary in the Primitive Methodist Magazine records that Matthew was quiet and undemonstrative in his manner, he yet succeeded in uniting these people (the Fernandians) together and drawing each Sabbath a congregation that filled the church to its utmost capacity. If he had a failing it was in attempting too much.

Matthew married Eliza Bridgeman (b1869) in the summer of 1898 at Winchester, Hampshire. They had one child who remained in England when they moved to Fernando Po in July 1899.

Matthew died on 22 January 1901 and is buried at Malabo, Equatorial Guinea, West Guinea. He died suddenly after contracting a fever on his way home from settling a newly-arrived colleague into a neighbouring mission.