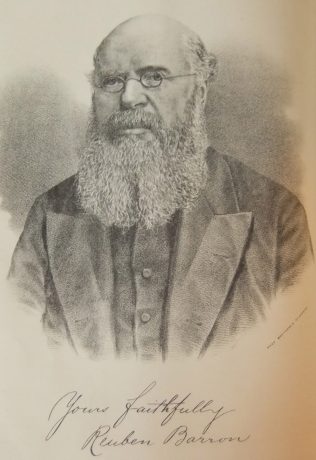 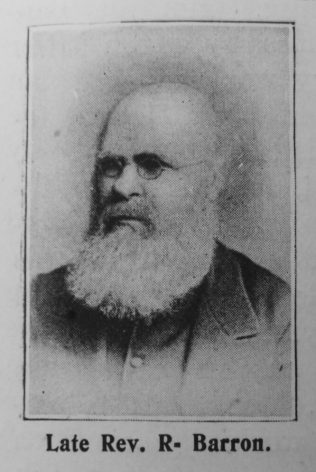 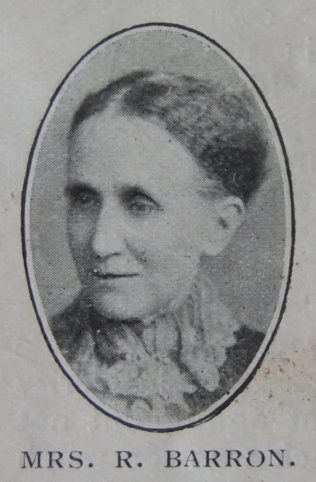 Reuben was born on 5 April 1835 at Scotter, Lincolnshire. His father was a schoolmaster and both parents were Wesleyans.

Reuben lost both parents by the age of three and was brought up by friends. He had few educational opportunities.

Reuben was converted whilst in his teens. Village tradition spoke of him reading his bible under a hedge, amidst the banter of youths less seriously disposed.

Charles Kendall placed Reuben on the plan. His success as a local preacher led to Reuben being recommended to Scarborough as a hired local preacher. There he came into contact with John Flesher.

Following his probation in London, Reuben spent the next years in the Missions District. He entered the Nottingham District in 1866.

His obituary records that Reuben was an acceptable preacher, a diligent pastor, and a capable organiser and administrator.