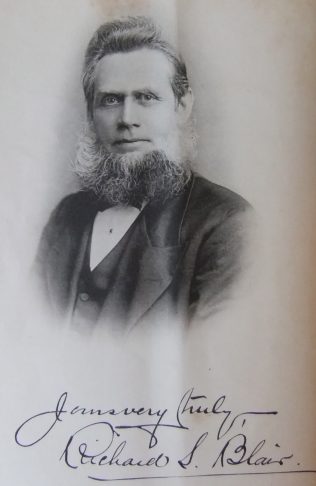 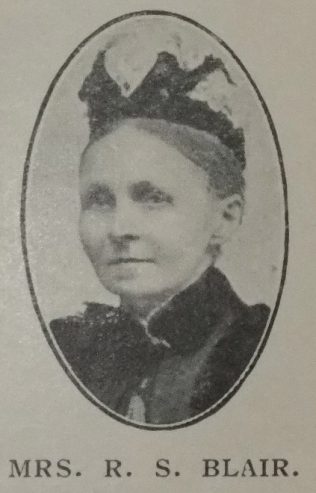 Richard was born on 2 October 1838 at Alwent Mill, nr Staindrop, Co Durham to parents David and Isabella. David was a miller.

In 1860, Richard went to Scarborough to assist Rev Hugh Campbell who was in the process of building the Jubilee Chapel. Unfortunately Hugh was killed in a traffic accident on the day Richard arrived so Richard had to assume responsibility for continuing the building work.

Rev Robert R Connell wrote in Richard’s obituary; ‘His thirty years of service in East London, commencing on the Poplar station, supplied a chapter in London Primitive Methodism of marvellous success in aggressive missionary operations and in the unprecedented number of chapels and schools erected, whilst the additions to the numbers of church members remind us of the rapid progress of the early days of our church.’

On retirement from the active ministry, Richard served as Secretary of the Hartley London Chapel Debt Reduction Fund and as the Honorary Secretary of the Whitechapel Institute and Home of Rest.

In the wider community, Richard served as a School Board Member and Essex County Councillor.

A memoir of Billy Durrant, Local Preacher, bookseller and poet, compiled from his letters, journals and poems , 1884

Reaching the masses; or, ten years’ experience of mission work in East London , 1884