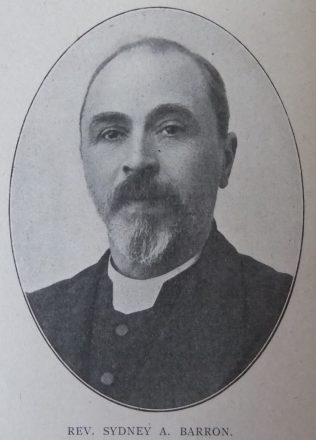 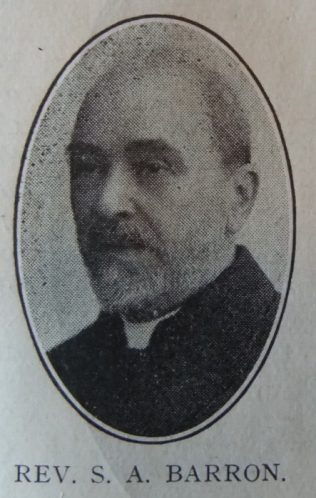 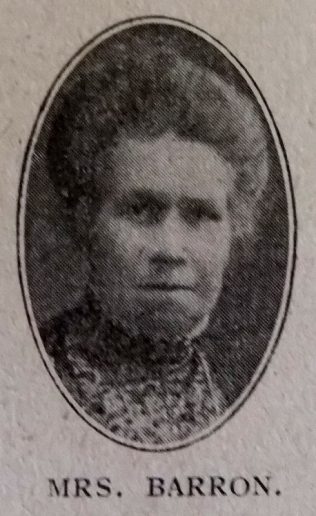 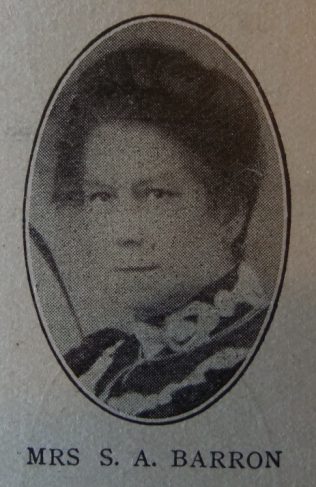 Sydney was born on 18 July 1863 at Hereford, Herefordshire to parents Reuben Barron and Martha Mitchell. Reuben was a PM Minister.

Sydney joined the Church as a boy while living at Alfreton. He was placed on the plan in the Leicester First circuit whilst in his teens. Sydney worked as a clerk before entering the ministry. He spent a year as a hired local preacher in London before being stationed as a probationer at Leicester.

Sydney belonged to the liberal school of religious thought. He also inherited from his mother a mystical temperament. His preaching was expository in style, experimental in approach and intensely evangelistic in spirit.

His obituary records that though short of stature, Sydney was possessed of a distinctive personality which arrested attention and compelled recognition. His every word, tone and gesture revealed his restless intellect and his ardent soul. Idleness to him was an impossibility: movement was the law of his life.

After superannuation, Sydney gave pastoral oversight to the Humberstone Road Church in Leicester, which he had been instrumental in building, and became Free Church Chaplain to the City Sanatorium.