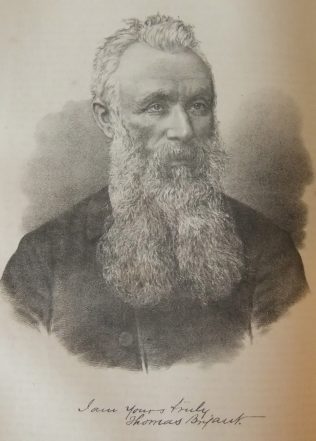 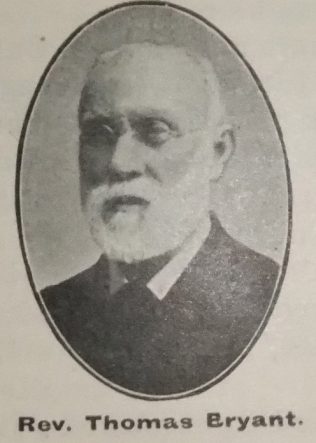 Much of his ministry was spent in purely mission work. In 1871, Thomas was sent by the GMC to Canada. As a result of his wife’s ill health and the union of the Methodist Church in Canada, Thomas returned to England in 1880.

His obituary records that his was not a brilliant career but a useful one. He made no pretensions to extraordinary ability and culture, yet he possessed a vigorous mind, a lively fancy, and discriminating judgement.

Thomas moved to Exmouth when he superannuated.