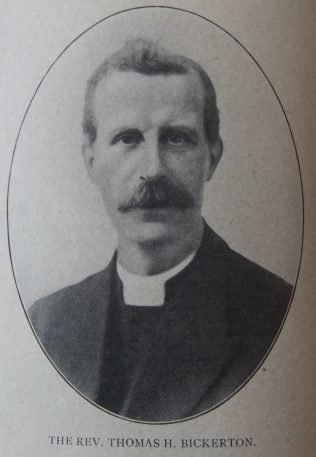 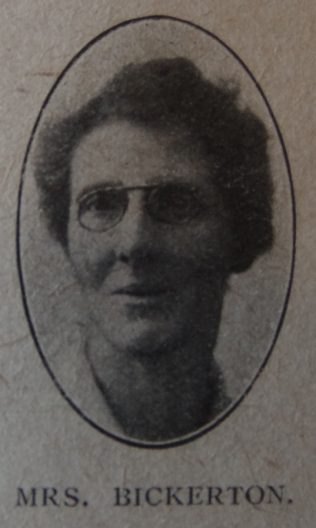 Thomas was born in 1867 at Dawley, Shropshire, to parents Samuel and Sarah. Samuel was a miner.

Thomas received his early spiritual impressions at Dark Lane Tabernacle, where his father was a prominent official. He was converted during the ministry of Rev J Tristram and received his first class ticket in 1882, when aged fourteen. In December of that year, Thomas was given a ‘note’ for the preacher’s plan. Thomas became a class leader whilst he was still in his teens, and his reputation for piety was such that old folk and young alike attended his class.

Although nominated for the ministry by Rev Henry Roe, it was not until Rev Walter Pedley’s persuasion and encouragement that he decided to leave business and enter the ministry.

Thomas was a fine preacher and a sound exponent of the faith. His sermons showed spiritual insight and knowledge of human nature, and glowed with evangelistic fervour, making his message forceful and arresting.

For many years Thomas served on the Connexional General Committee.

His obituary records that Thomas gave himself to church building and debt reduction, managing to combine effective administration with evangelical fervour and pastoral ministration.

For some years he was the organising secretary for the Metropolitan Missionary Meetings held in Spurgeon’s Tabernacle. Conference sent Thomas to Belfast to oversee the transfer of Primitive Methodism in Ireland, a tribute not only to his ability but also to his Christian graciousness and tactfulness.

On retirement, Thomas served as an active supernumerary at Battersea before settling at Belmont. There he became Free Church chaplain for Battersea Cemetery, and later, for St Helier General Hospital.