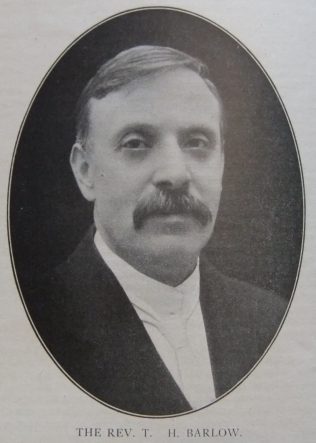 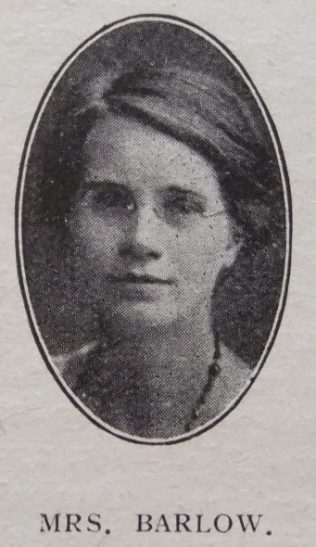 Thomas was born on 25 October 1873 at Bridgetown, nr Cannock, Staffordshire, to parents John and Elizabeth. John was an edgetool maker.

Thomas was converted at fourteen and called to preach a year later. Thomas worked as a grocer’s assistant (1891) before entering the ministry.

At Liverpool, Thomas stood in for Dr Guttery when he visited the United States and during his subsequent Presidency of the Free Church Council. He stayed in Liverpool to share the burden during the time of the illness and passing of Dr Guttery.

Thomas brought to the pulpit a fine physical presence and rich voice; a remarkable memory, lively imagination and ample vocabulary; the harvest of extensive reading, scout-like observation of men and things, and the fruits of a studious, creative mind that revelled in exploring the ‘unsearchable riches of Christ’. His utterance had the vital glow and persuasiveness of divine truths that were real life facts of experience.

His obituary records that overcoming early educational disadvantages, Thomas acquired a well-disciplined mind. His one interest in life was to use his learning and gifts in his work as a minister. As preacher, pastor, and administrator he set a high standard. He had a keen understanding of human nature, and so combined kindliness and forthrightness that he quickly won the abiding confidence of those who genuinely sought his help.

Thomas also had an unusual aptitude for assessing a situation in Church affairs, and was never hesitant in applying Christian principles to the policies of those with whom he had to work. However difficult the task, he gave the impression that the difficulty was an opportunity to show the power of the Gospel.

Thomas died on 27 January 1945 at Burselm, Stoke on Trent, Staffordshire.