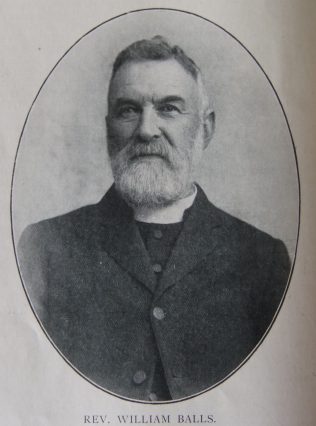 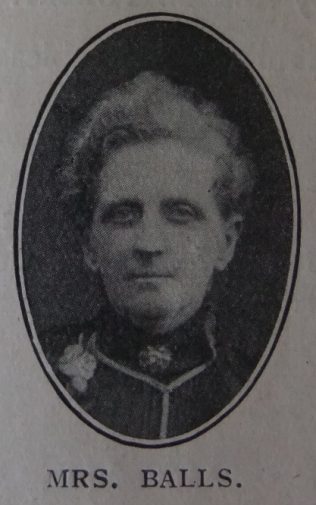 William was born in 1853 at Southwold, Suffolk. His father died when William was a few months old and his mother, Sarah, was left to struggle hard to provide for herself and the orphaned children. She was a member of the little PM Society at Southwold.

William was converted in the Robert Street Chapel, Plumstead, after moving there. At seventeen, William was placed on the plan as a local preacher. Two years later, William became writing master at Elmfield College under the governorship of Rev Thomas Smith.

Intense application to study produced an early breakdown in health, and in 1877, William left the college for more active circuit work. He was sent as honorary lay preacher to Aylsham circuit, and was called into ministry from that circuit. Rev Mark Warnes was the superintendent of the Aylsham station at that time.

His obituary records that William never cared for the glare of the footlights, but loved the quiet of the study and the plodding regular ministry of pastoral work. He delighted to present the great evangelical truths of the Gospel and his finest efforts were in a little village chapel on a week evening.