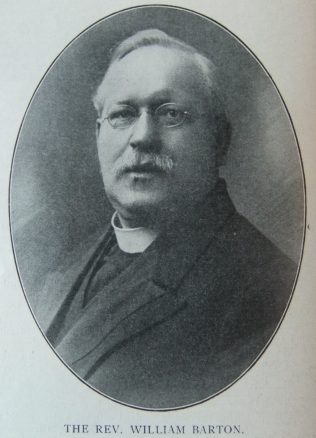 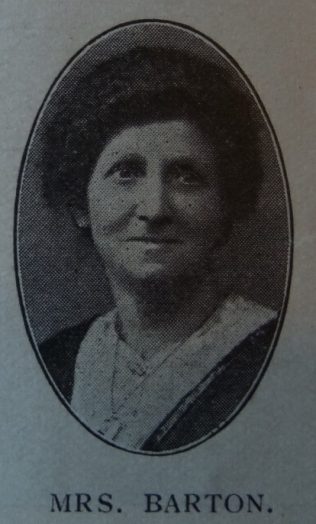 William was born in 1867 at West Bromwich, Staffordshire, to parents Albert and Maria. Albert, a coal miner, was a local preacher.

At the time of the 1891 census, William was working as a labourer in a boiler yard.

William’s obituary records that as a preacher he was richly dowered, and knew how to use his gifts to the best advantage. He had a finely sympathetic nature, a remarkable fund of fervour and pathos, and a ready utterance. Preaching was his vocation, and he had great power in prayer. In administration he combined kindness and firmness.

William married Martha Elizabeth Everingham (1864-1929) in the summer of 1903 at Pocklington, Yorkshire.