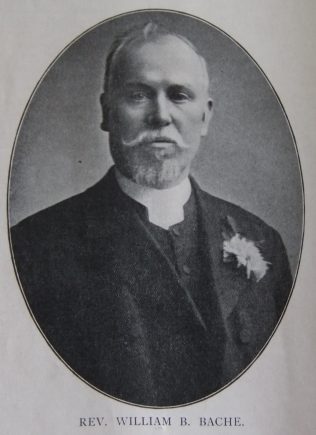 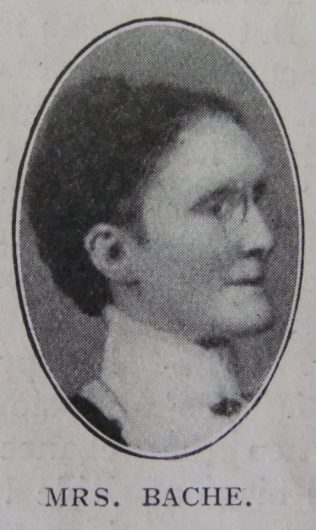 William was born in 1847 at Great Bridge, Staffordshire.

William joined the church when seventeen years old. Nine months after his conversion, his name was put on the preachers’ plan. In early 1870, William emigrated to America, and he was engaged as assistant to Rev G Parker, of Stubenville, Ohio. In the following year, William was accepted for the work of the ministry by the Primitive Methodist Conference of Pennsylvania.

Whilst in America, William was stationed at Plymouth, Girardville and Hazelton. Whilst the work prospered, increases in numbers on each circuit, churches built and new missions opened, William had his domestic trials. Two children died and his wife’s health failed and she was advised to return to England. Dr S Antliff, in America on a visit, encouraged William to accept service under the PM Missionary Committee in the UK.

In the pulpit, William had an arresting style of address. He was a genial optimist, and used his rare gift of brightening up a service to good purpose. His method of expounding a passage was peculiarly his own, conversational, purposeful, experimental, practical and with illustrations from every day life.

His obituary records that William had powers of organisation and administration far above the average and he was often ‘called in’ by the Missionary Committee to take up work in centres where the PM Church had lost its first grip.

William lost his voice and had to superannuate in 1908. After three years rest he was able to resume active work at Burslem.

William died on 12 March 1929 at Newcastle under Lyme.