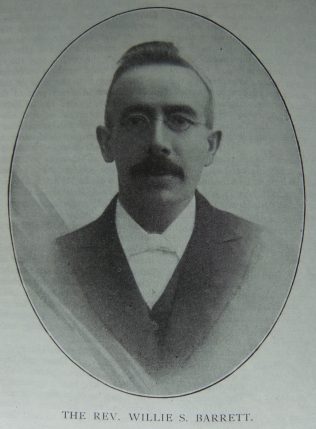 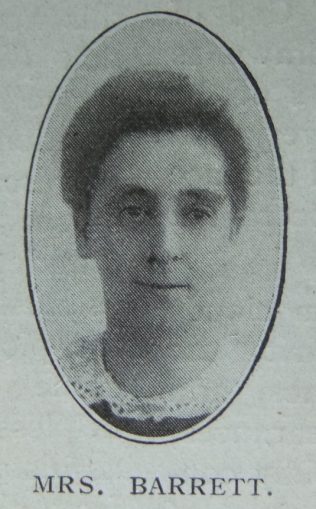 Willie was born in 1869 at Norwich, Norfolk to parents William and Kezia. William was a corn merchant’s foreman (1881).

Willie was a member of the Catechumen Class at the Dereham Road Church, Norwich, when he was thirteen. The next year he was a Sunday school teacher. He received a note to preach from Rev George Bell when he was sixteen and achieved ‘Full Plan’ at eighteen.

Willie was a teacher in the higher grade school, and had matriculated at London University when, in 1889, he went to Bolton II circuit as a hired local preacher. A year at Manchester College followed.

As a preacher, Willie was clear, forceful and evangelical in the wider sense. He was a good reader. Bible subjects came first, then history and biography.

Whilst on the Rockland circuit, Willie built the chapel at Attleborough.

His obituary records that friendliness was one of Willie’s outstanding characteristics. He loved people, all sorts of people. His sympathy and service were easily evoked and freely given.