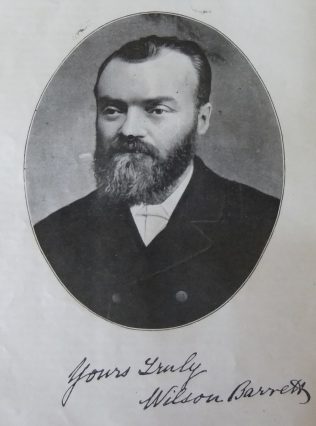 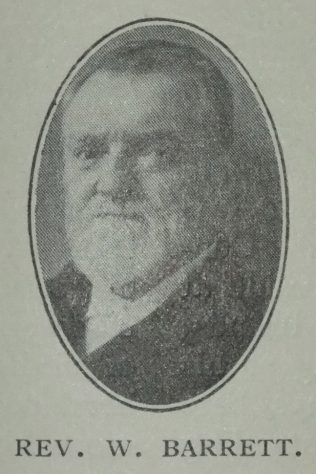 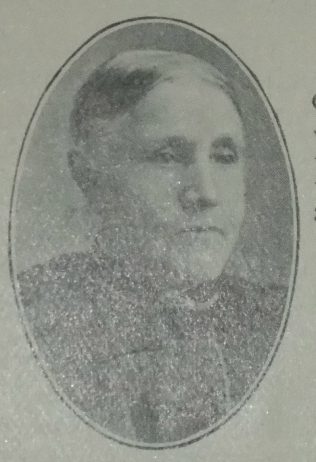 In 1845 the family moved to Grimshaw Park, Blackburn. At the age of 8, Wilson was sent out to work in the cotton mill as a ‘half timer’; half his time working, half his time in school. When 13, He moved with his parents to Clayton-le-Moors. There he worked full-time as a mill operative. Wilson continued his education at night school and, when aged 15, he joined the Mechanics Institute at Clayton-le-Moors.

Although he attended the Wesleyan Sunday School as a boy, Wilson was converted through the preaching of James MacPherson. He joined the Primitive Methodists at Clayton-le-Moors and was soon a useful Sunday School teacher.

During his ministry, Wilson superintended the erection of seven new chapels and one set of schoolrooms. After he superannuated in 1907, he served several circuits in ‘special capacity’, finally retiring in July 1913.

He was a man of liberal and independent opinions, and held somewhat closely to the orthodox faith, although not binding himself to outworn expressions of that faith. His preaching was searching, pointed and scriptural.

He was almost ideal as a pastor. Though seemingly brusque in manner, yet beneath there was a tenderness and sympathy, deep and real.