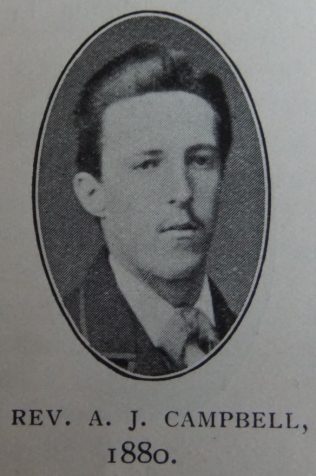 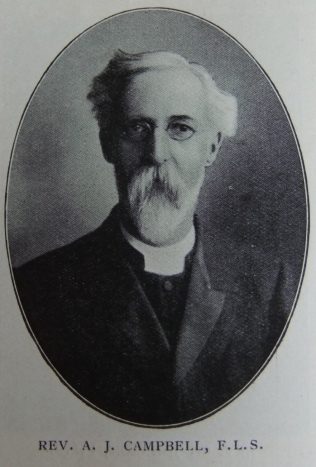 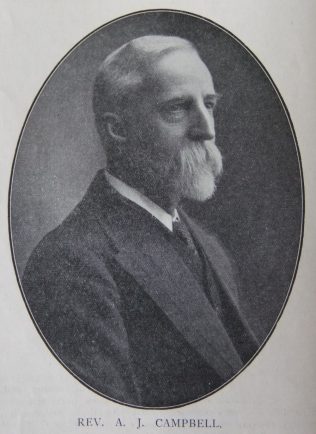 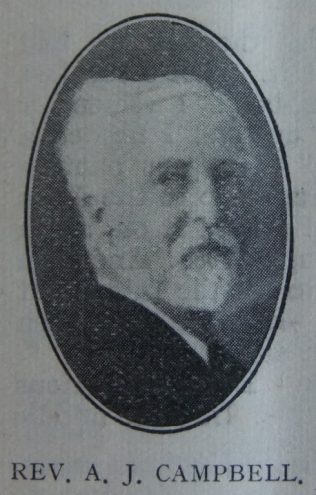 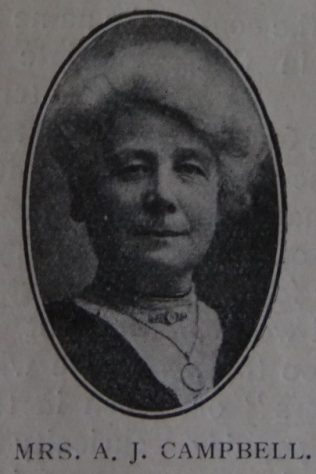 Alfred was converted at fifteen and two years later became a local preacher. He entered the Sunderland Institute in 1879.

The wealth of apt illustrations, which illumined Alfred’s sermons, was due to his life long study of nature. He wrote many articles for the connexional magazines. In 1906, Alfred was made a fellow of the Linnaean Society, a distinction earned by thorough mastery of botany and immense original work in re-arranging and re-classifying the valuable gift of mosses made by Sir C. Trevelyan to the Hancock Museum.