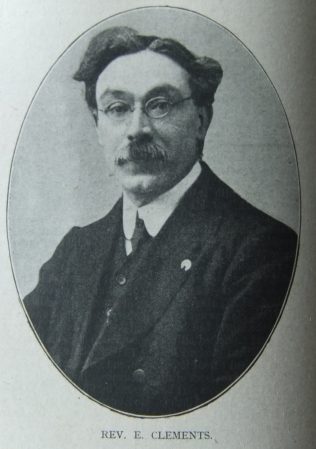 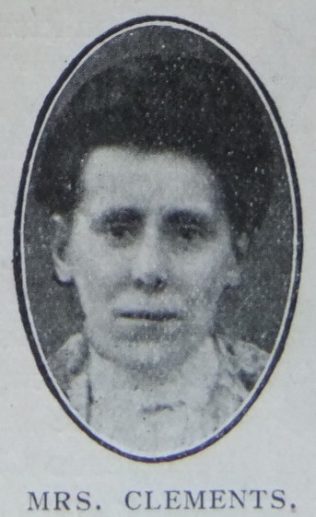 Edward was born in 1864 at Barnsbury, Middlesex. He lost both his parents when quite young. He associated with the PM Sunday School at Durham Road in the Holloway circuit. He was converted there at the age of sixteen and immediately became a Sunday School teacher and joined the Mission Band. At seventeen, Edward was given his Note for the plan and at eighteen became a Society Class Leader.

Before entering the ministry, Edward went as a hired local preacher to Kentish Town.

Edward was a conscientious and steady worker. He had more than usual success in reducing debts and built several chapels, most notably at West Ealing where he had ‘inherited’ a dilapidated iron building.

As a preacher he gave unmistakable evidence of wide reading and careful thinking, especially in the realms of theology and philosophy. His well considered, practical and evangelical message, given with such transparent truthfulness, and pleasant and easy fluency of speech, never failed to both build up believers and win men from darkness to light.

In retirement Edward served as Religious Instructor to the Public Assistance Institution.

Edward married Mary Elizabeth Hyde in the summer of 1930 at Swindon, Wiltshire.

Note: In the 1911 census return Edward recorded all the children using their second or third Christian names; Atkin, Doreen, Kathleen, Eileen and Watson.