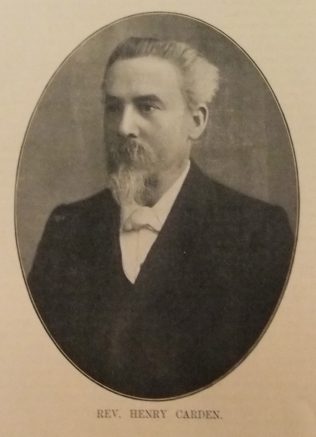 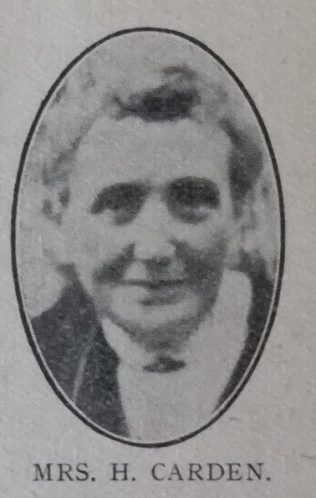 Henry was born on 28 December 1850 at Chalfont St Giles, Buckinghamshire to parents Samuel and Mary. The 1851 census identifies Samuel as a turner and beer seller. Samuel was also a local preacher, having become a local preacher following the mission to Chalfont by Primitive Methodists from High Wycombe in 1837. Henry’s grandfather had been a supporter of the Congregational cause in the village.

Henry was ‘saved’ as a young boy and started to preach aged twelve; ‘the boy preacher of the circuit’. As a youth Henry trained for a life in business, drapery and grocery.

During his first appointment at Hammersmith there were one hundred known converts and the mission became a self-supporting circuit.

In the Peterborough II circuit, Henry erected three new chapels, two of them for new missions. In total Henry superintended the building of seventeen chapels, seven of them in the Leicester II circuit.

Henry preached practically and promoted salvation by grace. Essentially he was a Methodist preacher in the old style.