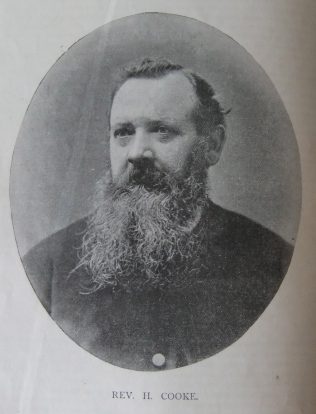 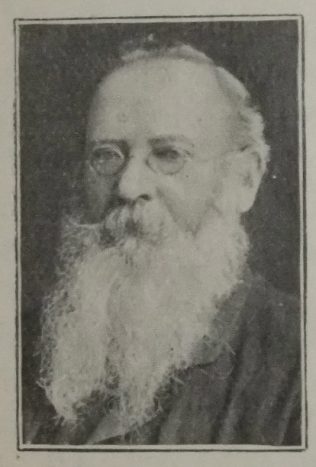 Hezekiah was born on 31 December 1835 at Wood Bottom Mill, Fulstone, Yorkshire to parents Hezekiah and Mary. Hezekiah was baptised on 18 September 1836 at Cumberworth, Yorkshire.

Hezekiah senior was a local preacher. He died at the age of 24 when Hezekiah junior was 7 months old. Mary died when Hezekiah was aged 15.

Hezekiah joined the PM Connexion when he was 19. He moved to Thurgoland. Along with Rev John Nassau, he was instrumental in a revival that allowed a new chapel to be erected. Hezekiah helped to dig the foundations.

Hezekiah became a hired local preacher at Pateley Bridge for 8 months. His work there allowed the West End Chapel to reopen with eleven members. Hezekiah’s health broke down and he had to return to his home near Barnsley. When he had recovered, his ministerial work started when he supplied for Rev Robert Smith in the Barnsley circuit.

Hezekiah’s obituary records that as a preacher and paster he excelled. Rev Edwin Dalton said that he had never heard a finer expositor of the word of God. Hezekiah’s family visits usually ran into three figures each week.

Hezekiah died on 22 December 1905 at Binley-in-Wharfedale, Yorkshire and was laid to rest at Bramley.