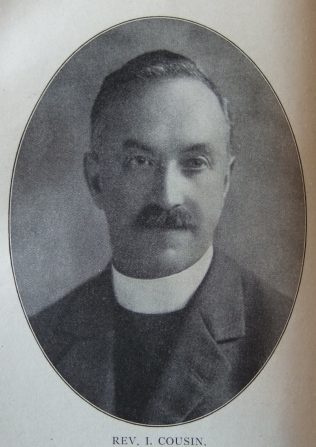 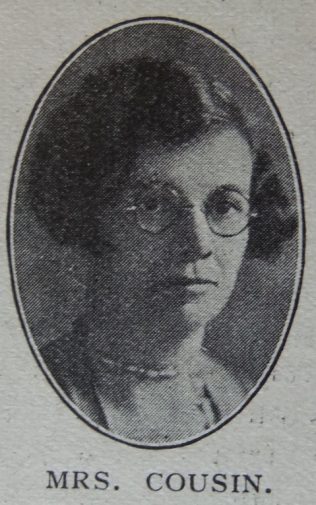 Isaac was born in 1876 at Nenthead, Cumberland, to parents Isaac and Sarah. His eldest brother, John, was a Congregational Minister. Isaac, senior, was a lead miner and farmer.

Isaac gave himself to Christ in 1894, along with sixty others, two of whom became ministers and twelve local preachers. Isaac entered Hartley College in 1899.

Isaac worked as a lead miner before entering the ministry.

Isaac was fond of games and occasionally umpired cricket matches. Music delighted him, and several of his compositions appeared in the Christian Messenger.

Isaac’s obituary records that he was energetic and tireless, diligent and faithful in fulfilling the duties of a Methodist minister.  Becoming a supernumerary in 1931, Isaac later took charge of two small Congregational churches in Essex villages, in the service of which he spent the last two years of his life. He was much respected as a pastor by the people amongst who he lived and ministered.