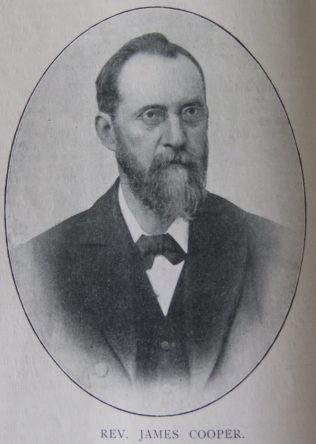 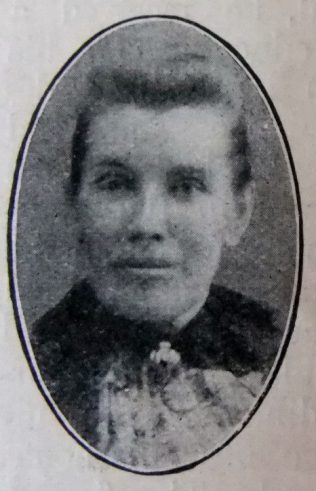 James was born in 1853 at Simmondley, Derbyshire to parents James and Sarah. James, senior, was a painter.

James was a third generation Primitive Methodist. His grandfather, Samuel Cooper, opened his house for preaching at Thornsett in 1820. His father, who died when James was six years old, was also an acceptable local preacher for forty years.

James attended the British School at Charlesworth. He was converted when sixteen at a lovefeast held in the Glossop chapel. James had an insatiable thirst for knowledge, and joined evening classes at Whitfield’s Literary Institute. He became a Sunday School teacher, secretary of the Mission Band and a local preacher.

James was Temperance Secretary for the Lynn and Cambridge District for several years. He also served as Secretary to the British and Foreign Bible Society in West Norfolk.

His obituary records that James was courteous, thoughtful for the oppressed, ready to take the side of the weak, and had often been a ‘son of consolation’ to those in distress. He was thoroughly evangelical, and often embellished his sermons with apt poetical quotations. Powerful in prayer, he gave great attention to pastoral work.