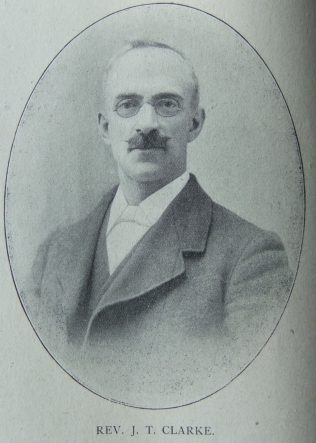 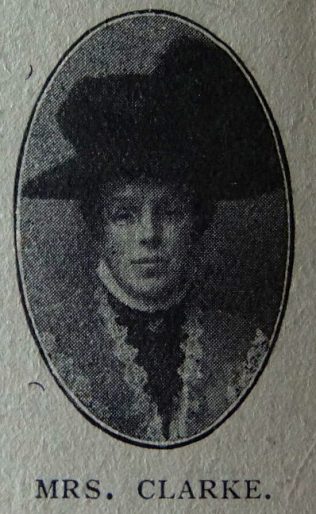 John was born on 8 September 1865 at Mexborough, Yorkshire to parents William and Jane. The 1871 census identifies William as a pot packer.

John first confessed Christ publicly in a Sunday school testimony meeting. He became a local preacher aged eighteen and was also superintendent of the junior school and leader of the mission band. John worked as a hired local preacher at Hungerford before being recommended for the ministry.

Before entering the ministry, John was employed at Denaby Main Colliery.

John had a tremendous memory and had a splendid repertoire and was in demand as an elocutionist.

His obituary records that through all his ministry John worked with devotion and unflagging zeal for the spiritual, social, and financial welfare of the churches under his care. His love of literature was evident in his sermons, which were the result of careful study and wide reading. He was a forceful preacher and a wise leader, as well as having a firm grasp of procedure and considerable administrative ability.

John married Sarah Ann Sharp (b abt1869) in the summer of 1892 at Mexborough, Yorkshire. Sarah was a school-teacher before marriage. Census returns identify four children.