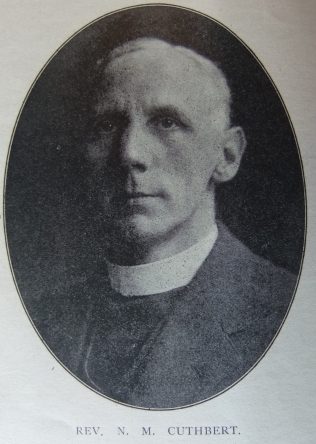 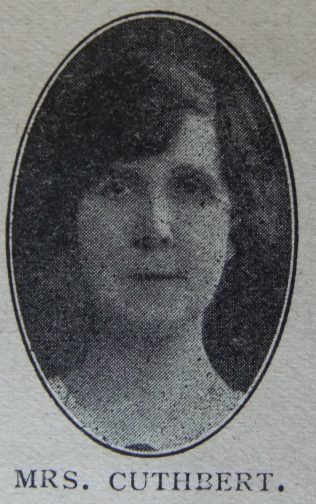 Nicholas was born in 1877 at Coxhoe, Co Durham, to parents Martin and Esther. Martin was a PM Minister.

Nicholas attended Wolsingham Grammar School. He then became a pupil teacher in the Wesleyan School at Tow Law, afterwards continuing as a teacher in the higher grade school at Gateshead. Ultimately, Nicholas turned to preaching and entered Hartley College.

In February 1905, Nicholas spent time in Wakefield prison for non payment of rates as part of the Passive Resistance movement. Whilst at York, Nicholas was chaplain at Elmfield College.

Nicholas was a fine cricketer, swimmer, fisherman, artist (in oils and water-colours), and musician (Pianist, composer of hymn tunes, conductor of the York I Choral Society). He was also musical adviser to the Christian Messenger.

His obituary records that when failing health compelled his retirement, his mind retained its freshness and his heart his enthusiasm. In whatsoever company he found himself he was the soul of its fellowship. He brought merriment into many a heart by his infectious good humour, for none could be dull in his presence.

He was a born preacher. His insight into the deep things of God, assured for him a ministry of more than ordinary effectiveness. He had no place for a sentimental gospel, nor for ‘theology made easy’. His robust teaching sprang out of a practical mysticism which he learned at the feet of his Lord.

Nicholas died on 26 May 1952 at Newport, Monmouthshire.